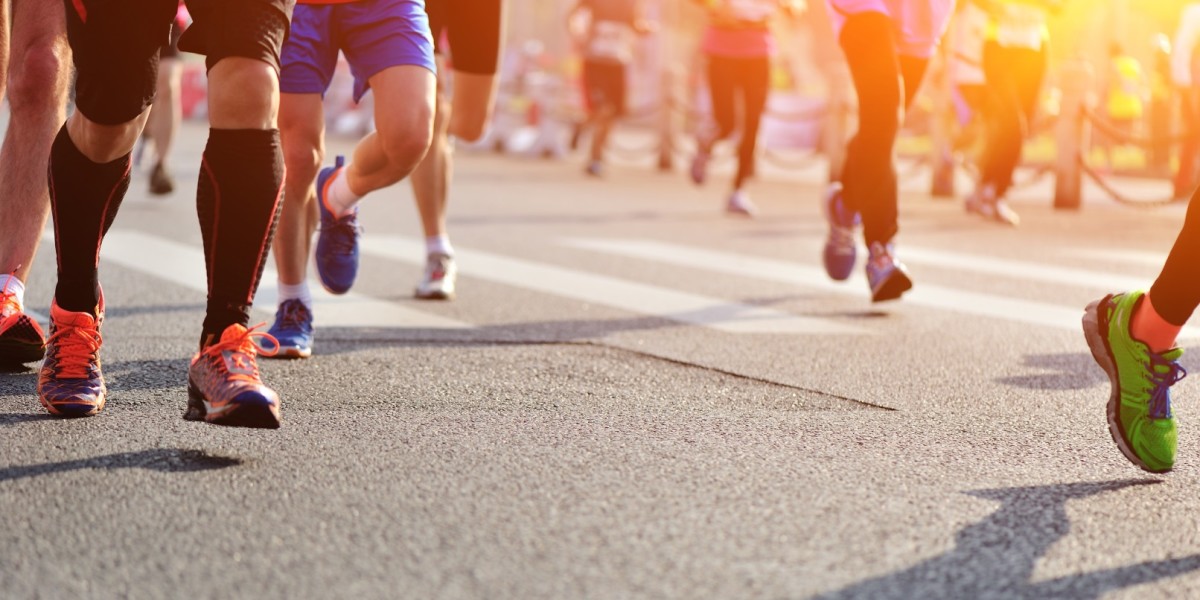 Activity trackers are all the rage, and the potential benefits of technology on health are innumerable: it enables access to information, it allows for monitoring of persistent conditions without trips to the doctor and it helps with earlier diagnoses of diseases, among other things.

It speeds up the admin side of things too – there’s more data than ever before, and better access to that data, but that’s also where the problems start.

You might be happy to share your personal info in exchange for access to free apps and services, but are you just as comfortable sharing personal medical info with an e-health app or service?

How about if that data was then going to be passed along to Facebook and other companies?

That’s the situation for UK members of Vitality health insurance, which was giving prominence to Facebook-owned Moves in order to keep access to one of their account perks – one free cinema ticket per week.

While Moves wasn’t the only app promoted to keep access to the perk, it was the favored free option, according to the BBC.

There’s obviously no obligation for members to take up the offer, or download the apps, but when there’s virtually no reference to data being shared with Facebook – Moves’ privacy policy contains a single entry in nearly 1,500 words – it feels to me like not only are members being short-changed, but the credibility of e-health on the whole is damaged.

One thing you need for anything health-related to succeed is trust, and a lack of transparency about how sensitive data may be used and which companies will get access to it doesn’t inspire a lot of faith.

To its credit, Vitality addressed its members directly via Facebook (fittingly), to say it would “make it even clearer in our communication that Moves is owned by Facebook” in future. It also clarified that data is received from Moves, not passed from the insurer to the app.

It’s a nice clarification to make, but exactly the reason more clarity is required in the first place, if businesses want to build trust in e-health.

Read next: Fews app for iOS and Android is a highly customizable source for global news