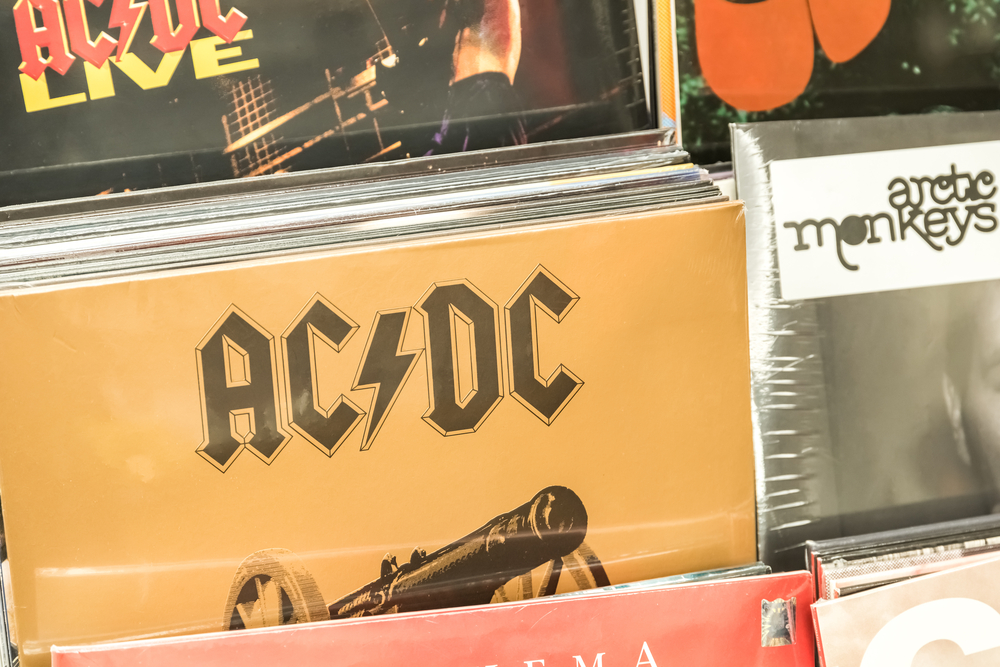 Though they’ve held out longer than most would (and have), rock band AC/DC will reportedly make all its tracks available for streaming tomorrow.

Though an AC/DC spokesperson declined to comment on The New York Times report, it seems the streaming of individual tracks rather than full albums may have rubbed the Australian band the wrong way.

When the band released albums to iTunes in 2012, guitarist and founding member of the band Angus Young said the band preferred its albums be heard in full, not split up.

AC/DC tracks will reportedly find their way to Spotify, Rdio and Apple Music. No other streaming services were specifically named.

Update: Spotify CEO Daniel Ek has confirmed that the band is now on Spotify, while Google has announced that Play Music has it too. Let’s just accept that AC/DC has embraced streaming. For those about to stream (we salute you)….

Read next: Everything you need to know for tomorrow’s Apple Music launch