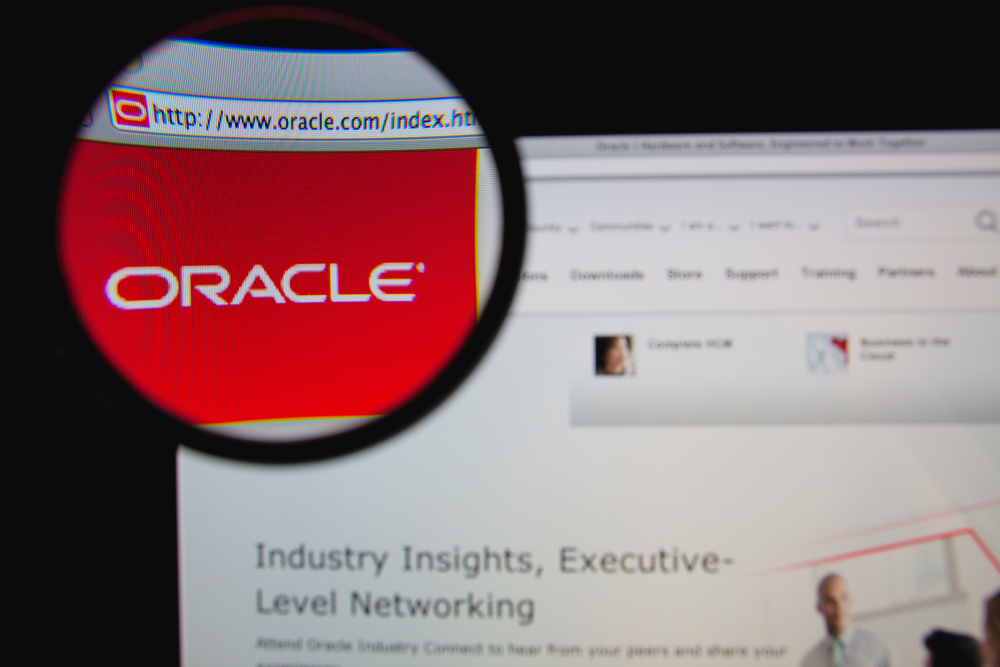 The U.S Supreme Court has declined to hear Google’s appeal in the case versus Oracle.

When Google built Android it was modeled on the Java programming language, which was built by a company called Sun Microsystems.

That allowed developers to build their own Android apps in familiar ways, using the Java they already knew. Google had used the same names, functionality and organization as Java’s APIs to offer familiarity, but hadn’t asked for Sun’s permission.

Sun Microsystems was later acquired by Oracle and sued Google for copyright infringement in 2010.

Application Programming Interfaces allow programs to communicate with each other in an organized fashion. Twitter, for example, makes available an API that allows developers to retrieve tweets programmatically rather than build their own way to do so.

In 2012 a court in the Northern District of California ruled that APIs aren’t subject to copyright.

That ruling said that copyrighting API calls would tie up “a utilitarian and functional set of symbols” and meant that Google could continue using the Java-like API it had built.

Two years later, a federal court ruled that APIs are subject to copyright, which meant Oracle could copyright its API. It was labeled as a “disastrous” decision by the Electronic Frontier Foundation.

That win meant that Google had breached Oracle’s copyright. As a result, Google — and other companies — can be forced to pay a licensing fee to the company for the use of conventions or styles in an API.

The EFF said in 2014 that “the freedom to reimplement and extend existing APIs has been the key to competition and progress in both hardware and software development” and that excluding them from copyright protection has been “essential to the development of modern computers and the Internet.”

The ultimate refusal to hear an appeal today is a blow for not only Google, but all developers.

It sets a scary precedent which allows companies to “own” APIs and use copyright to charge exorbitant license fees or push developers to build their own, unique methods from scratch.

A Google spokesperson told TNW that “We will continue to defend the interoperability that has fostered innovation and competition in the software industry.”

Read next: How to choose a SaaS design platform