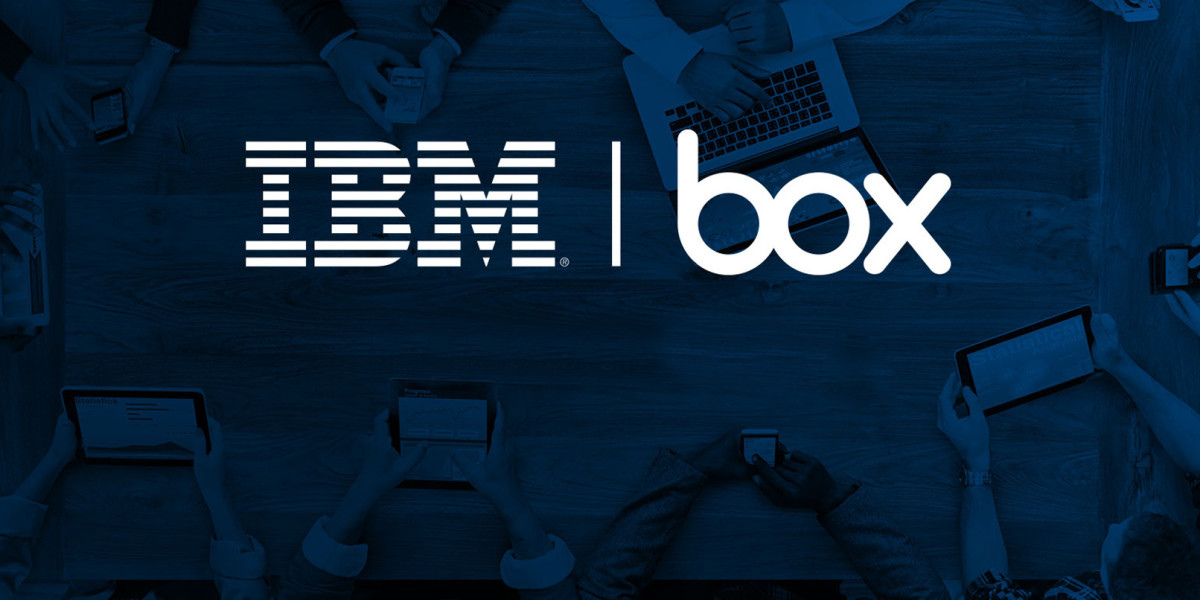 Box and IBM have just announced a global partnership that will see the two companies integrate their technologies and jointly sell their existing enterprise products.

As part of the alliance, Box and IBM will aim to develop new services for several industries that are increasingly relying on cloud-based solutions for managing data, including healthcare, finance, law and scientific research.

Box will plug into IBM’s enterprise content management services and use Big Blue’s Watson Analytics to deliver insights on content uploaded to its storage. It will also add its capabilities to IBM’s Verse email software and Connections collaboration platform.

Plus, Box customers will be able to store their content on the IBM cloud in data centers across the globe for increased resiliency, privacy and localization. That’s good news for companies that need to keep their data in the country to comply with local laws.

IBM will also allow enterprise developers to integrate Box APIs on its Bluemix platform to help them build rich mobile and Web apps.

Box has previously partnered with Microsoft to offer its storage services in the Redmond giant’s Office 365 productivity suite.

The new partnership signals another milestone in Box’s journey that started with basic cloud storage services and now sees them moving steadily into the enterprise services space.