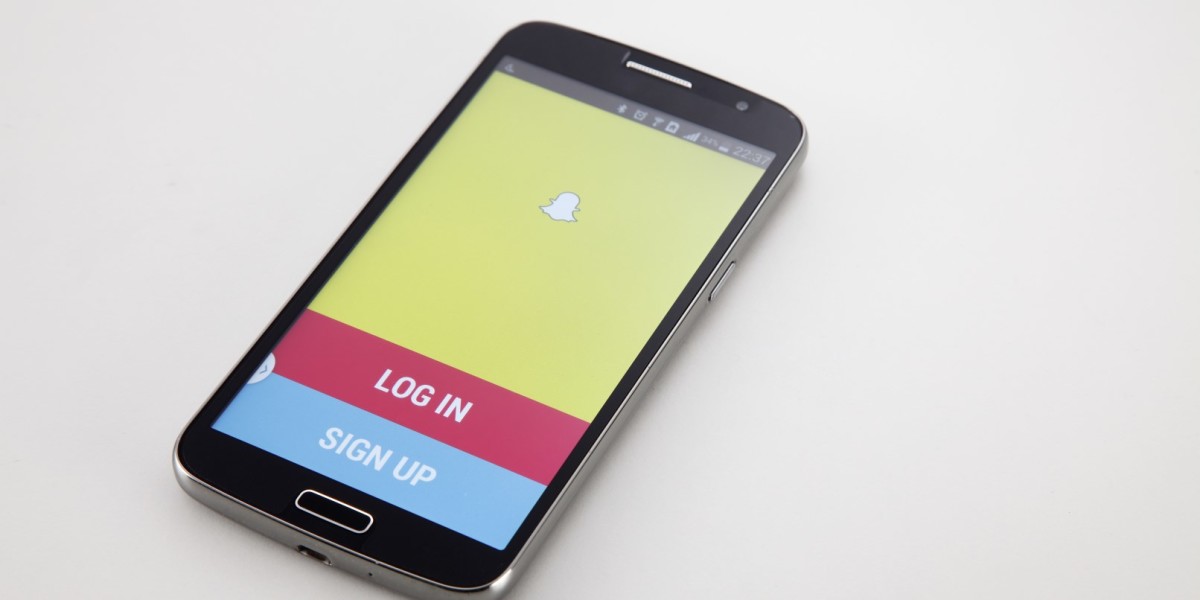 Snapchat is partnering with British tabloid The Daily Mail and WPP, the world’s largest ad agency, to launch a native advertising firm.

The new outfit, named Truffle Pig, was announced today at the Cannes Lions festival. It will first launch in the US and won’t be restricted to working only with WPP’s clients or with The Daily Mail as a sole media partner.

We are going to totally evolve the way media planning and creative is done. I don’t think we will be the only ones to do this. I think of it like Google with Android and the Nexus range of products. We are not the only ones going to do this, but we wanted to be the first.

Read next: 50 Shades spinoff 'Grey' is so embarrassing no one has publicly highlighted it on Kindle