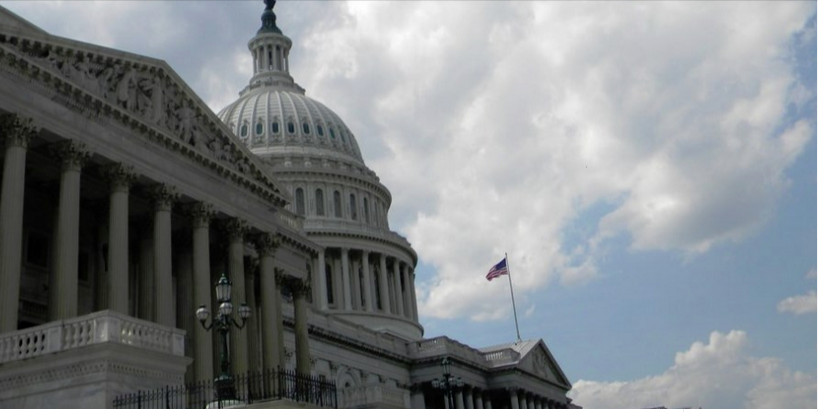 As more and more people give up their landlines in favor of smartphones, the question of how low-income subsidies for phone service in the US are dispensed has come into play.

The Federal Communications Commission, in a 3-to-2 vote today, has given a green light to extending government’s Lifeline program for broadband Internet, in addition to basic phone service. The proposal comes from FCC chairman Tom Wheeler.

Bloomberg reported that the vote, along party lines with Democrats in favor, reasoned that poor people rely more on their phones for Internet access, and the lack of subsidies creates a disadvantage in their use of common services like banking and healthcare.

Not that the subsidies are that great to begin with. Lifeline recipients currently receive $9.25 a month for phone service, so it’s expected that the FCC would raise that amount to assist with broadband data plans.

The proposal is backed by CTIA, a wireless trade group whose members AT&T, Verizon and others, also stand to benefit.

Republicans on the panel, in opposition, voiced concerned about tracking down waste, fraud and abuse in the system.

Read next: Google, Apple, Microsoft and Mozilla team up to create faster browsers

Read next: SoundCloud to limit tracks streamed via API to 15,000 plays per day