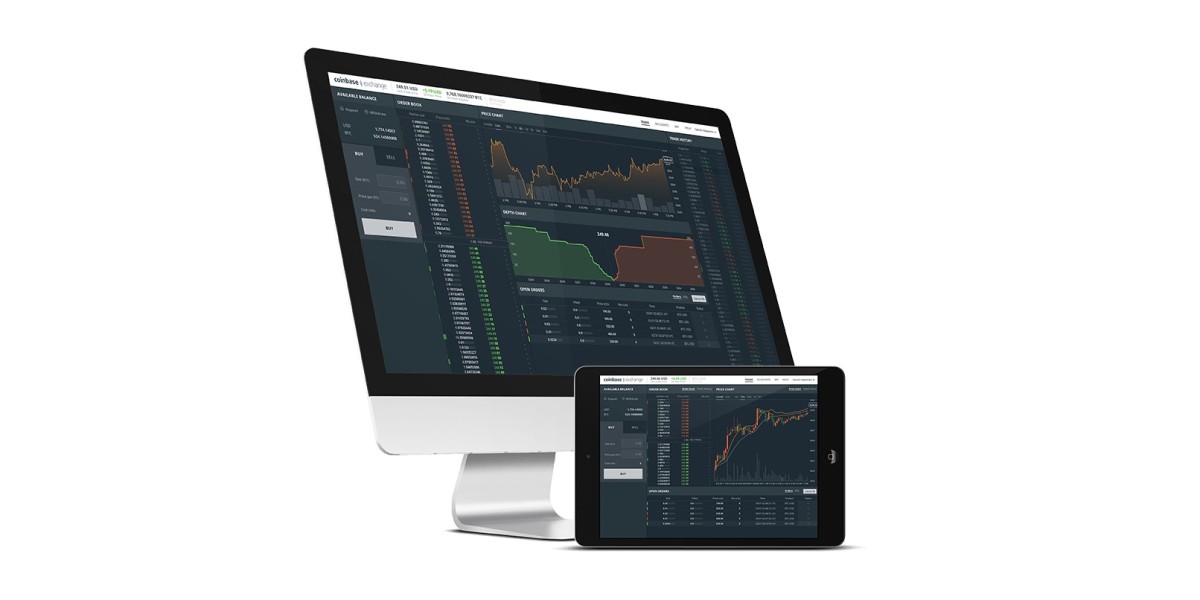 Bitcoin wallet service Coinbase announced that it’s launching Instant Exchange, which allows users to buy and sell the cryptocurrency while protecting them from its price fluctuations.

Prior to launch of this feature, purchasing Bitcoin on Coinbase would take between three and four days for US customers, as the company relied on the ACH bank transfer system to clear payments.

The new feature should help more users take advantage of Coinbase’s Bitcoin exchange, which launched in January in the US and in April in the UK.

Read next: Coinbase brings its bitcoin Wallet and Exchange to the UK

Read next: Google, Apple, Microsoft and Mozilla team up to create faster browsers