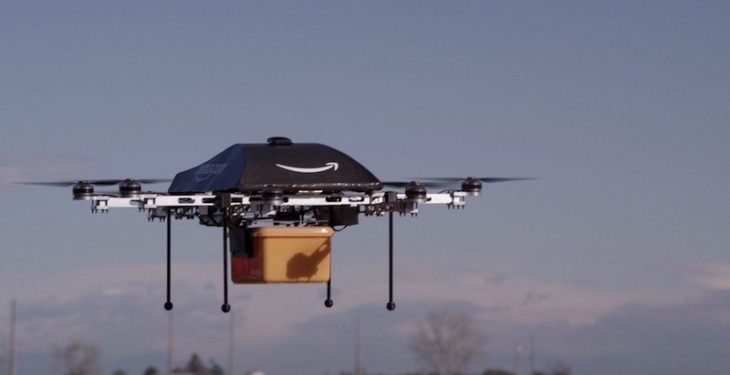 The FAA may not be dragging its heels on commercial drone regulations after all. At a congressional hearing on Wednesday, senior FAA official Michael Whitaker said “the rule will be in place within a year.”

We’d like to begin delivering to our customers as soon as it’s approved. We will have it (the technology) in place by the time any regulations are ready. We are working very quickly.

In July of 2014, Amazon petitioned the FAA to allow it to test drones for delivery from its Seattle R&D lab. At the time, Amazon said it was working on ninth generation drones for commercial use.

In February, the FAA proposed regulations that would allow commercial drones to fly during daylight at a 500 foot ceiling — so long as the drone was within line of sight of its operator.

The FAA didn’t indicate what its final rules on commercial drones may involve, but if Amazon is readying a delivery fleet, don’t count on ‘line of sight’ being part of the regulations.

Read next: The GameOn Project recommends Android games based on other games you like