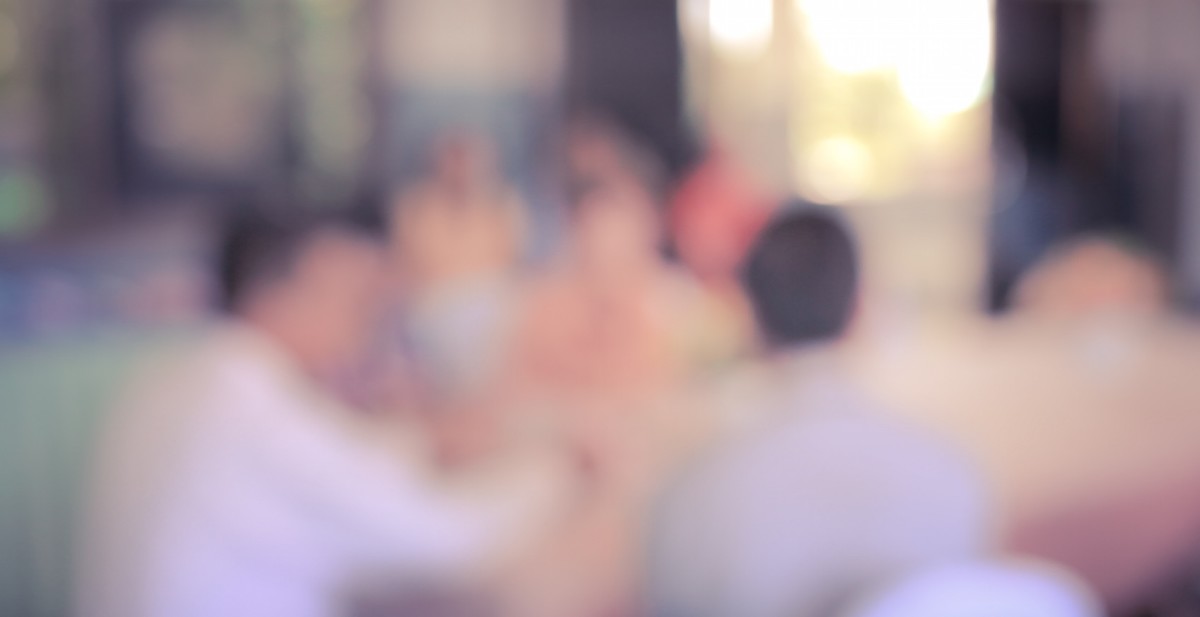 If I were to ask you, “describe what would an effective meeting look like to you?” what would you say? Would it end on time? Would you achieve all the objectives you set out for it? Would you finish with a collective high five and a big ‘whoop’? When was the last time you left a meeting and felt any of those things?

Business meetings, on average, consume two days a week of time for managers and professional people in large organisations. Half of those meetings, according to the Institute of Leadership and Management (ILM), are a waste of everyone’s time. When you consider the cost of having people in meetings instead of generating revenue or fixing problems, these little gatherings can start to get expensive.

So what can you do about it? We’ve come up with a seven-stage plan for ensuring your meetings end with a smile instead of a frown.

1. Invite only the relevant people

If you’re having a meeting to discuss sales targets, how useful is it to have your tech team sat in? According to ILM, anywhere between 15 and 25 per cent of attendees to a meeting needn’t be there. But how do you know if the people sat opposite you are the right ones?

Typically, anyone who has been sent in place of someone else who couldn’t attend, senior members of staff who need to be “visible” in key meetings, and anyone, whether it’s the CEO or intern who sits on their laptop, tablet or phone ‘multi-tasking’.

The presence of these types not only makes a meeting feel over-subscribed it also upsets the sense of ‘democracy’ (see point six) felt by members who are contributing.

Astonishingly, 75 percent of meetings don’t have an agenda laid out in advance. Even those that do tend to just be a list of topics, with no fixed outcomes built in. So if you saw a meeting pop up in your calendar saying, “sales strategy” would you have any idea what that meeting would involve, or what you would need to prepare in order to make it worth your while?

The best meetings have a series of clear, actionable steps that have precise outcomes. A good example would be, “to have an answer on whether we should launch a new feature”. But before you even reach that point, you have to have thought about what steps will lead you to that outcome? In the example above, a step-by-step process would look something like the following;

– Have the tech team finished development on the new feature?

– Has the new feature been tested?

– Has the marketing team devised a strategy for launch?

– Are all stakeholders happy that the feature is ready?

Breaking down each actionable outcome into a series of smaller stepping stones can help make meetings more productive.

If your meeting requires a lot of equipment, the first question that needs to be asked is, “is there a simpler way of showing people what I want to show them?” Steve Jobs famously hated slides in meetings and said, “people who know what they’re talking about don’t need PowerPoint”. While that may be slightly harsh, the best form of communication is normally your voice.

Earl Miller, a Picower professor of neuroscience at MIT, says that for the most part, we simply can’t focus on more than one thing at a time.

So if you’re trying to show people a technical slide on sales projections, and you’re talking at the same time, one of those pieces of information is going to get lost. Paring back your setup so that the information you are trying to deliver to a team is in its simplest form will increase retention and improve people’s perception of that meeting.

4. Bring your own device (BYOD)

Relying on a device that the presenter is not used to using, is only going to lead to presentation anxiety and boredom from the user if it goes wrong. Once you’ve managed to get your device connected, you realise the tangle of cables you have to use is chopping off the sides of your presentation. While for many businesses, the logistics of creating support for devices on iOS, Android, Windows and even BlackBerry would give them a headache.

There are solutions available, such as Barco’s own ClickShare range, which throws a digital lasso over all devices to all them to talk to each other seamlessly. While we’d all love it if Apple, Microsoft and Google would all agree on a standard presentation format, we might be waiting a while. Instead, encouraging presenters to use their own devices by creating easy-to-use connection points to presenting hardware can reduce the stress of giving a presentation to more acceptable levels.

Visualization first hit the headlines when sports stars began referring to it after they’d won tournaments and trophies. The technique is a cognitive tool that accesses your imagination to help picture how you are going to do something. Whether it be kicking the winning field-goal or giving a presentation. Recreating every aspect of the experience, whether it be sounds, sights, smell, tastes or even touch can help you the presenter find a state of relaxation.

In 1987, when Jim Carey was only a struggling comic, he visualized a successful and lucrative career. To make his vision concrete, he wrote himself a check for $10 million for “acting services rendered” dated for Thanksgiving of 1995, which he placed in his wallet.

By 1995, Carey was already an established comedic actor commanding far more than $10 million per picture. So before your next meeting, take five minutes to imagine what a successful meeting will look like for you, and then simply follow your own lead.

Meetings can often involve impassioned debates – which is a healthy part of the decision making process. However, underpinning a debate is every member of the team feeling respected by their colleagues.

The Marshall School of Business conducted a survey of over 500 professionals and found that the single biggest thing to make someone feel unheard was smartphone use. Whether it be taking a call, writing a text or email, or even glancing at your phone while someone else is talking can drastically undermine the sense of fairness that team members need to feel in order to contribute to meetings.

Going back to that Steve Jobs again, in his overhaul of Apple in the nineties, he made sure that every meeting had clearly defined results. As a prerequisite, every task brought up in a meeting was assigned a D.R.I.—Directly Responsible Individual. This meant that any task that required action had one individual attached to it. Doing so provides public accountability for an individual to ensure that the project or task got done, and it sends clear, organized instructions for the team to follow.

There is no silver bullet solution to the perfect meeting. Instead, it’s a series of small changes that when combined and baked into every meeting, can help the whole process run more smoothly.

Read Next: The secrets to successful kickoff meetings

This post is brought to you by Barco, we design and develop visualization solutions for a variety of selected professional markets.