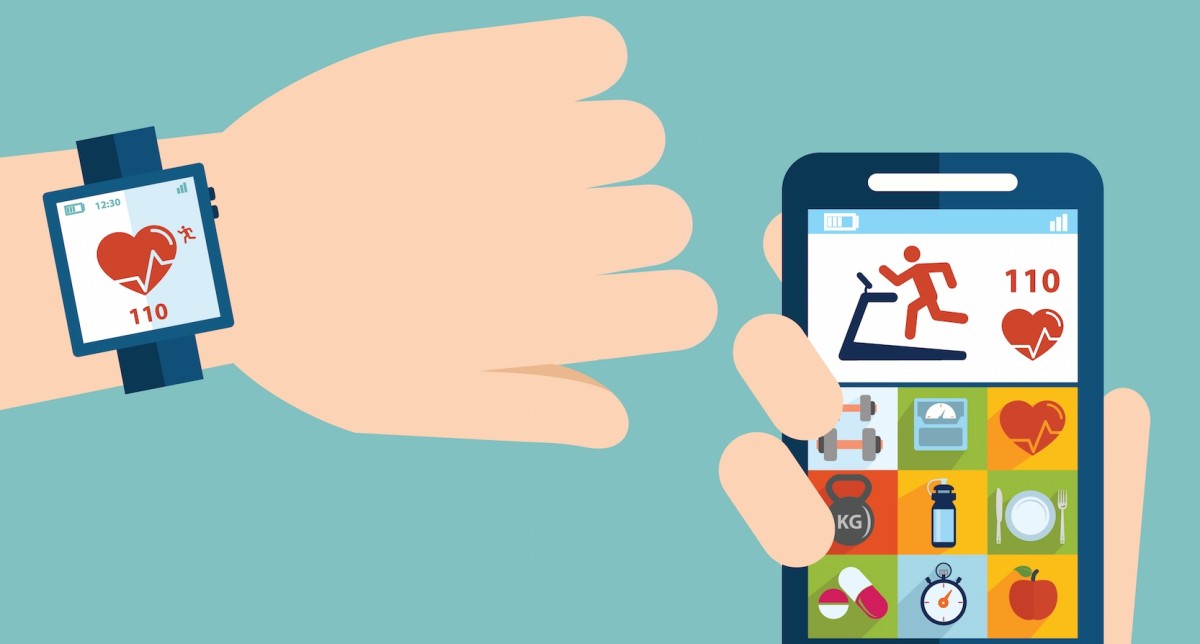 When it comes to mastering the mobile arena, brands always start by asking the following question: is a responsive site going to do the job, or should I create an app? The answer is quite simple; if an app won’t offer users added value or an enhanced experience that otherwise wouldn’t be available (through a responsive site for example), then there’s no real purpose for it and it will most likely fail to provide real value for the brand.

For example, as of 2014, there was no CPG brand in Apple’s top 200 apps. Having an app seems like the “cool” thing to do, a reason why many brands just rush into creating an app that lacks real value. The following steps will guide you on your way to create a cool, impactful mobile campaign without ever visiting the Appstore.

When you don’t have an app and are about to launch a mobile media campaign, the first thing you should keep in mind is that unlike other campaigns, which aim to convert impressions into users, you need to determine your own KPI (key performance indicator).

In most cases it’s probably going to be turning impressions into customers, but is it getting them to shop through your online store, having them print a coupon, or show up in your store front? That is for you to determine.

After you’ve determined your goal, it’s time to utilize everything that mobile has to offer in order to meet that goal, with the first thing being – incredibly specific targeting. Advertisers can divide their target audience into categories, segments, and even hyper segments. Then, they make sure that different sections of their target audience are exposed to different messages and visuals according to their traits, interests, and demographics.

The second benefit advertisers enjoy on mobile is the ability to track and measure the success of their campaign. Unlike big billboards and TV commercials where advertisers aren’t able to get a detailed review of the audience’s reaction, mobile campaigns can provide exactly that.

According to these metrics (engagement, retention, conversion, etc.), advertisers are able to adjust their message and better tend to each section of their target audience to best meet their campaign goals.

Thanks to digital advancements, mobile campaigns can also incorporate amazing interactive features and gamification elements. These can pull users in and engage them more than any other radio commercial or magazine editorial ever could. The major benefit of interactive ads is that they encourage the audience to take action, rather than just consume the message and forget about it moments later.

A great example of how a company took a mobile campaign to another level and managed to draw consumers right to its store fronts is that of an Israeli convenience store. The brand, which partnered up with a coffee house chain to bring consumers a line of fresh summer smoothies, came up with the idea of ads that encouraged users to create their own smoothie.

The ads showcased a blender and presented different kinds of fruit for users to choose from. Users could then drag their fruit of choice into the blender and physically shake their mobile phone to mix the fruit together. In order to get a free smoothie users had to offer a coupon to another friend which doubled the virality of the campaign. Once their virtual smoothie was ready, users could easily navigate to the store.

The campaign received 16 million views and generated 27K direct coupons, which were used within the stores, creating 390K in revenue, and a 15 times ROI. There you go – no app, yet still an incredibly successful campaign that engaged users and met the company’s KPI.

Another recent campaign was by the Swedish film, Ex Machina. The film producers created a fake Tinder account for the leading star, an attractive 25-year-old actress who started chatting with other Tinderers at the conference. This publicity stunt is a perfect example of a brand using existing mobile platforms to create an impact, without launching its own app.

Another brand that used an existing trendy app was Pillsbury. The company teamed up with Fruit Ninja to promote its new more-fruit-filling Toaster Strudel recipe. The campaign included sponsored in-app challenges and rewards. This turned out to be a success for the Pillsbury brand – Fruit Ninja’s interactive features engaged children, while the fruit element reassured parents that the product was healthy for their kids.

These are just a few examples of how brands found creative ways to take the mobile arena by storm and significantly influence their target audience. The bottom line is that developing a mobile app may sound cool, but it’s definitely not a must.

Read Next: How to choose the perfect app for your business