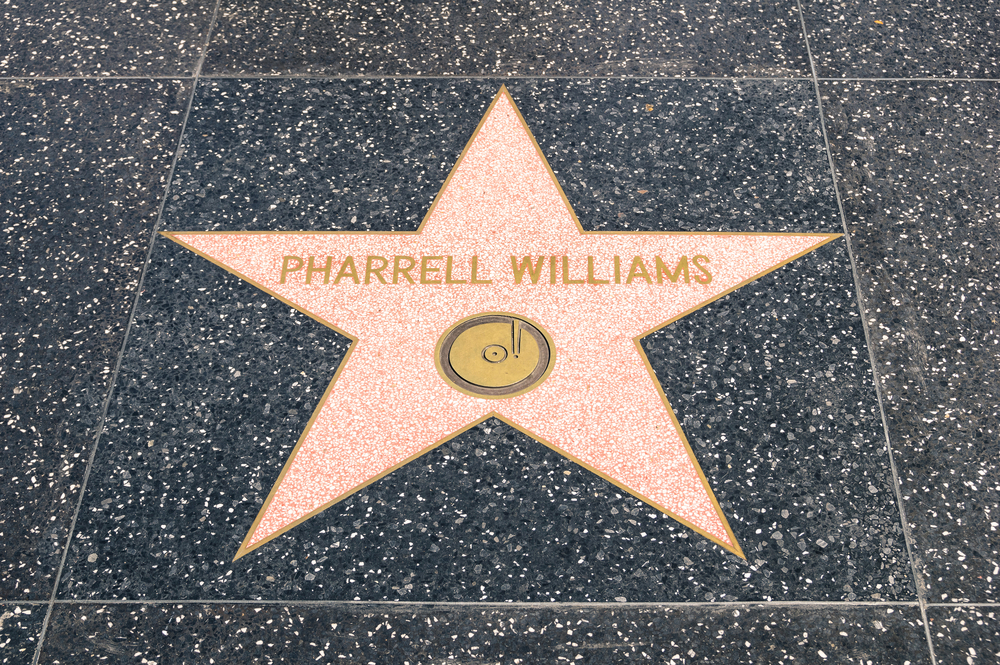 Pharrell Williams, the man behind ‘Happy,’ the intoxicatingly catchy song from ‘Despicable Me,’ made an incredibly small amount from Pandora streams of the hit – just $6,300.

According to the Financial Times, the song was streamed more than 105 million times on Pandora, with that final number being before his publisher, Sony, took its cut for distributing the song.

This isn’t the first time labels and artists have expressed disappointment about streaming service payouts — Taylor Swift infamously pulled her music from Spotify, saying that its free plan devalues her music and that she only received less than $500,000 for 12 months worth of users streaming her songs.

Pandora says that its payments to artists — at $0.001 per play — are “very fair” and that it helps sell concert tickets, though it seems artists and record labels disagree.

Read next: These companies know more about your sex life than you might be comfortable with