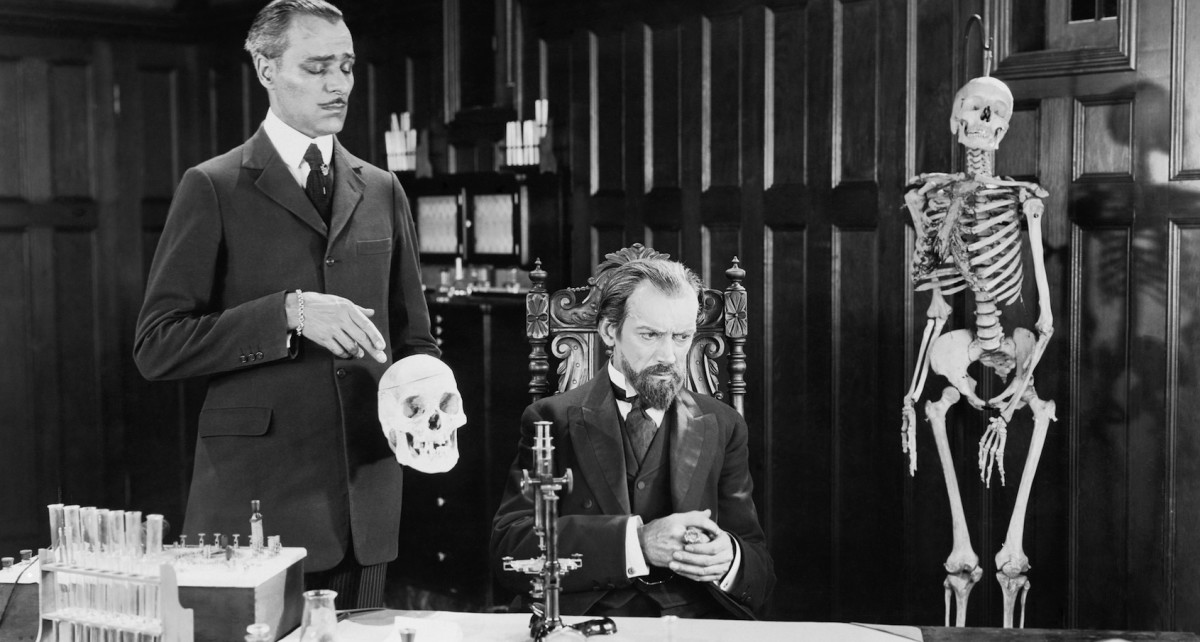 For digital marketers and online content providers, creating viral content is the ultimate win. When a single piece of content gets 100,000 views, that’s 100,000 potential converts for your brand. Sounds impossible? Other people do it, and you can too – the key is to understand the science behind making content go viral.

First of all, let’s look at the mechanics of virality. Skateboarding dogs aside, most content goes viral because of several individual factors – not a single magic bullet. Even factors that have a small influence on how often your content is shared can have a huge effect on your overall number of views.

Here’s an example. You share a piece of content with 100 people. After four hours, five percent of these people will have shared it with 20 other people, five percent of whom then do the same, and so on. After three days, 1,900 people have seen your content. Now, imagine you come up with a better headline that leads to seven out of every 100 people sharing it.

You might expect this would increase your total number of views by a few thousand, but you’d be wrong. It would give you an astounding 150,000 views after three days – an increase of around 7,500 percent.

So what exactly are the factors that make content go viral?

Positive emotions are key to getting people to share content. Recently, BuzzSumo analyzed 100,000 widely shared articles on social media, looking at the emotions each one generated. They found that awe was the top emotion (25 percent), followed by laughter (17 percent), amusement (15 percent) and joy (14 percent) – that’s 73 percent in total. Negative emotions did much worse – anger came in at six percent, while sadness was only one percent.

Before someone reads your content, they see the headline. Unless it captivates them and makes them want to click through, your content isn’t going anywhere. The impact of headline choice can be huge – Upworthy says that changing a headline has increased their clickthrough rates by 1,600 percent in some cases.

The Best Headlines Are Personal and Specific

Buffer recently analyzed the top words used in viral posts. This led to two interesting conclusions. First, headlines that use words such as “you” and “your” are among the most shared. These headlines promise value that is directly relevant to the reader, rather than talking about the writer.

Second, words such as “this” also make headlines successful because they create a concrete image in the reader’s mind – as in “this mother” rather than mothers in general.

Numbers also are more likely to make your content viral. In fact, starting your headline with a number – as in “7 Ways to Lose Your Fear of Flying” – can be a lot more effective than just speaking directly to the reader. A recent survey by Conductor asked people to choose the type of headlines they liked best.

Numbered headlines came top with 36 percent, while “How to” headlines got 17 percent of the vote. Both of these work because they are clear and promise actionable information. Interestingly, the most effective number to use seems to be 10, followed by 23.

Good headlines should also create a space between what people actually know and what they want to know. This is known as the “curiosity gap” – a term first used by George Loewenstein, a professor at Carnegie Mellon University. In practice, it means writing headlines that give enough information for people to become interested, without giving away the answer.

Most people think that viral content is all about cute shots of grumpy cats and memorable two-three word memes. But as traditional print writers have known for decades, long copy sells – this is a proven fact shown in study after study. Interestingly, exactly the same thing applies on social media.

Long posts are among the most effective. People are looking for well-written, informative content – not just 300 words of fluff. In fact, studies have shown that the average number of shares rises consistently as content length goes up. The biggest bump comes for articles in the 2,000 to 3,000 word range.

Visual content helps to increase the number of times an article is shared. This is backed up by hard numbers. A recent study showed that articles with at least one image are shared twice as often on Facebook as articles with no images. Thumbnails are even more important – these increase Facebook shares by more than 200 percent.

One very effective way of making content go viral is to get influencers to recommend your content to their followers. You can connect with influencers through social media platforms, but building direct relationships with them is even more important.

Surprise can make your content go viral, but there’s a fine line between surprise and shock. While people will often watch shocking content, they’re much less inclined to share it. If you’re too shocking, this may prevent content from going viral. A good example of this, reported in the Harvard Business Review, was Bud Light’s “Clothing Drive” ad.

Here, increasing degrees of nudity throughout the humorous ad – which saw office workers swap pieces of clothing for bottles of beer – resulted in high initial viewership but very low share rates. A sister ad which featured the same cast and a similar premise, but without the nudity, had similarly high initial viewership along with high share rates.

Read Next: The psychology behind Web browsing