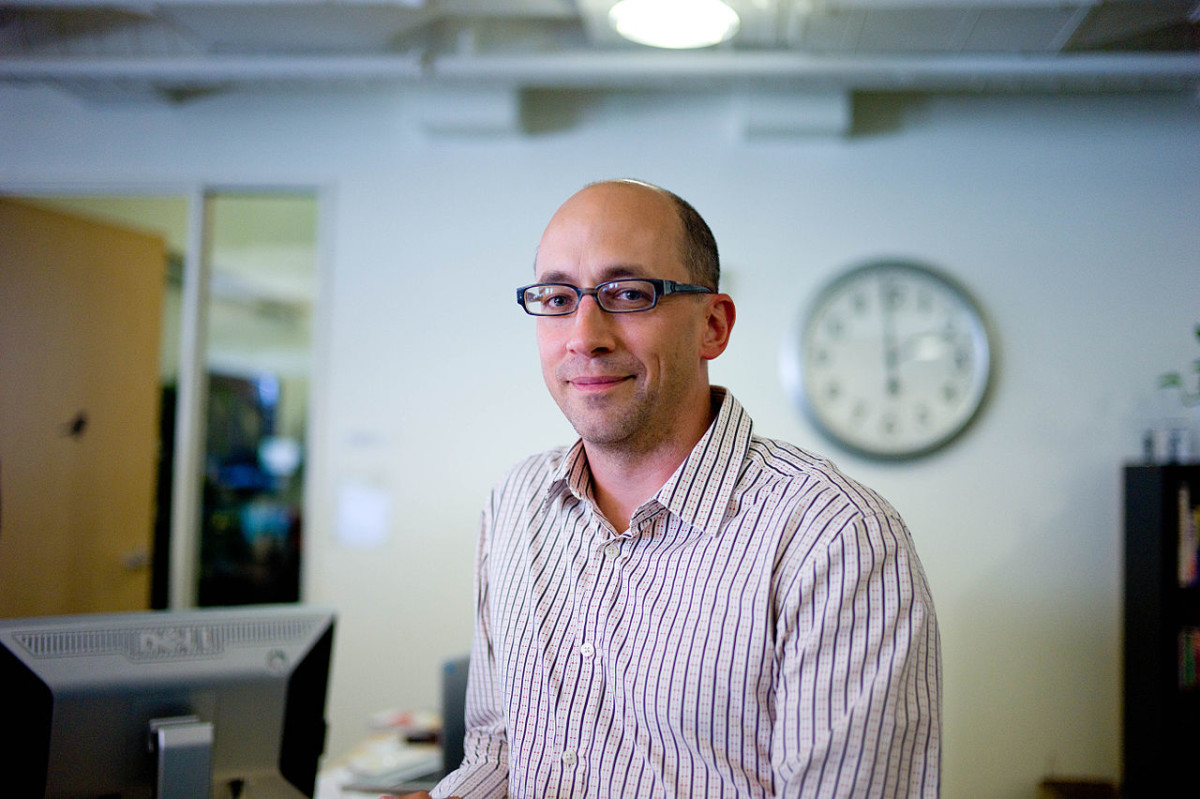 There are some big changes taking place at Twitter HQ. The company’s CEO, Dick Costolo, is stepping down on July 1, according to a letter sent out to shareholders. Co-founder Jack Dorsey will be taking his place instead as interim CEO.

Our CEO, @dickc, will step down as CEO, and we’ll welcome @jack as Interim CEO on July 1 #TWTRannouncement: http://t.co/q8Ygg91jzc

Dorsey is currently CEO of payments company Square, so he’ll be taking on double head-honcho duties for a while as Twitter’s Board of Directors continues its hunt for a permanent CEO.

The letter provides no details on why Costolo is stepping down or his future plans. It’s possible Costolo is not resigning of his own volition, as rumors of his resignation have been flying around for months, and investors have worried Twitter isn’t growing quickly enough. The company’s stock jumped immediately following the announcement.

Whoever ends up being the permanent CEO – and it’s certainly possible Dorsey could sign up for the long haul – it’s likely he or she will look to reinvent the platform to counter stagnating user growth and create more revenue sources. We’ll keep you updated as we learn more.

Update: During an investor call shortly after the announcement. Dorsey commented that the transition was simply a result of Costolo deciding to move on from his role as CEO. Costolo says he volunteered to step down, so he isn’t receiving a severance package, and he will remain on the company’s Board of Directors.

Read next: 8 barriers to overcome when learning to code