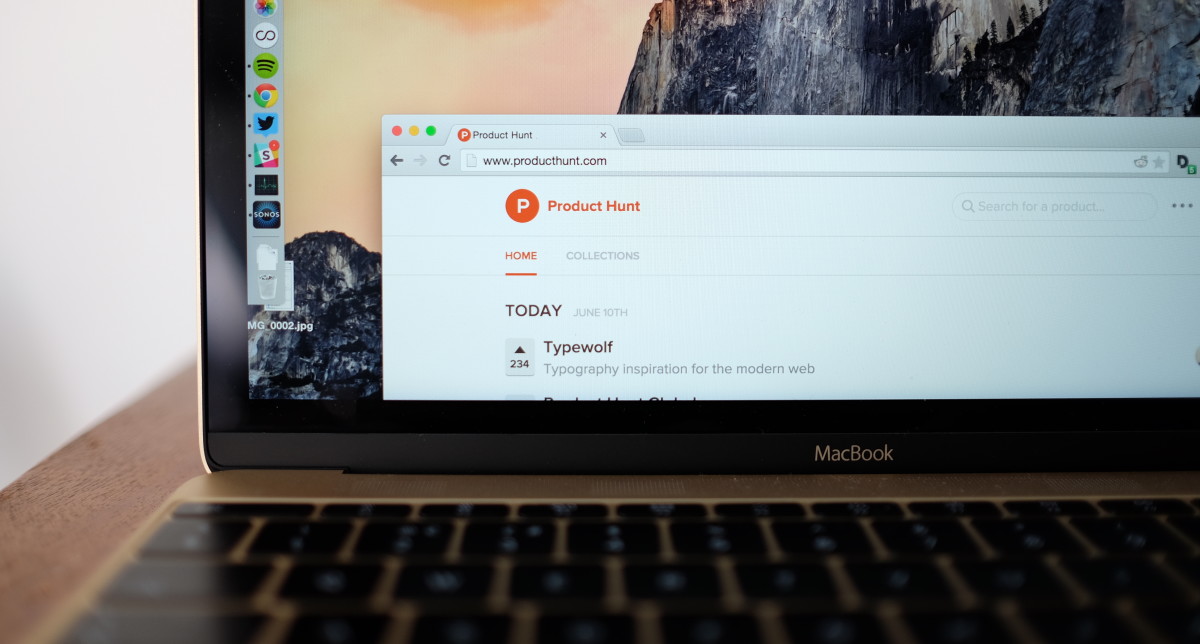 Product Hunt, which was launched in late 2013, is expanding into new ground with its first area separate from the main leaderboard.

The separation of games was teased a few weeks ago when the site launched its Game Hunt newsletter. Today, Product Hunt announced that games and technology products will live on separate leaderboards under the Product Hunt umbrella.

The new games leaderboard is reminiscent of Reddit’s independent ‘subreddits’ where users can follow their interests, but Product Hunt is betting big on the new area.

The company has hired Russ Frushtick, co-founder of game news site Polygon, to help run the new vertical and went to its community to get feedback on the gaming leaderboard along with a redesign of the site.

We asked Ryan Hoover, Product Hunt’s founder, why the company picked games for its first new vertical when there are plenty of others, like movies or music.

He told TNW that “games [are] a natural extension for us” and that there has been “an explosion of creation in the gaming industry, exacerbating the discovery problem.”

He also hinted that games aren’t the only expansion, with “other categories coming in the coming weeks.”

After collaborating with its users on the new design to get feedback and ideas, Product Hunt is launching both the dedicated games leaderboard and the updated look today.