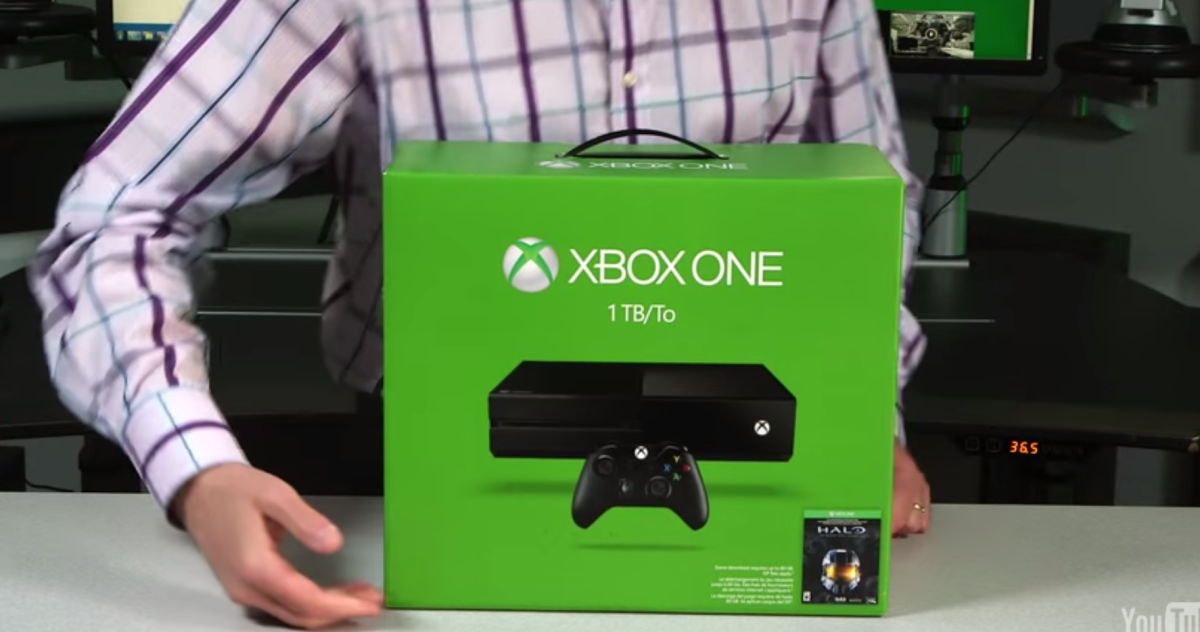 Microsoft has announced today that it’s dropping the price of the 500 GB Xbox One to $349 and will make available a larger version of the console, with 1 TB of storage.

The larger version of the Xbox One, which is available for $399, also comes with a new controller that sports a built-in 3.5mm headphone jack. It’ll also feature a matte finish instead of the gloss found on the original console.

Microsoft will throw in a copy of Halo: Master Chief Collection for free, at least initially.

A new dongle that’s available separately for $24.99 means you’ll be able to use the Xbox One controller with Windows 10 PCs later this year. Microsoft didn’t say when the dongle will be available, however.

Microsoft accidentally confirmed the existence of the larger Xbox One last week when it appeared on Amazon briefly.

You’ll be able to get the 1TB version of the Xbox One from June 16; the price drop on the 500GB model is effective today.

Read next: Aumeo launches Indiegogo campaign to make everything you listen to sound better