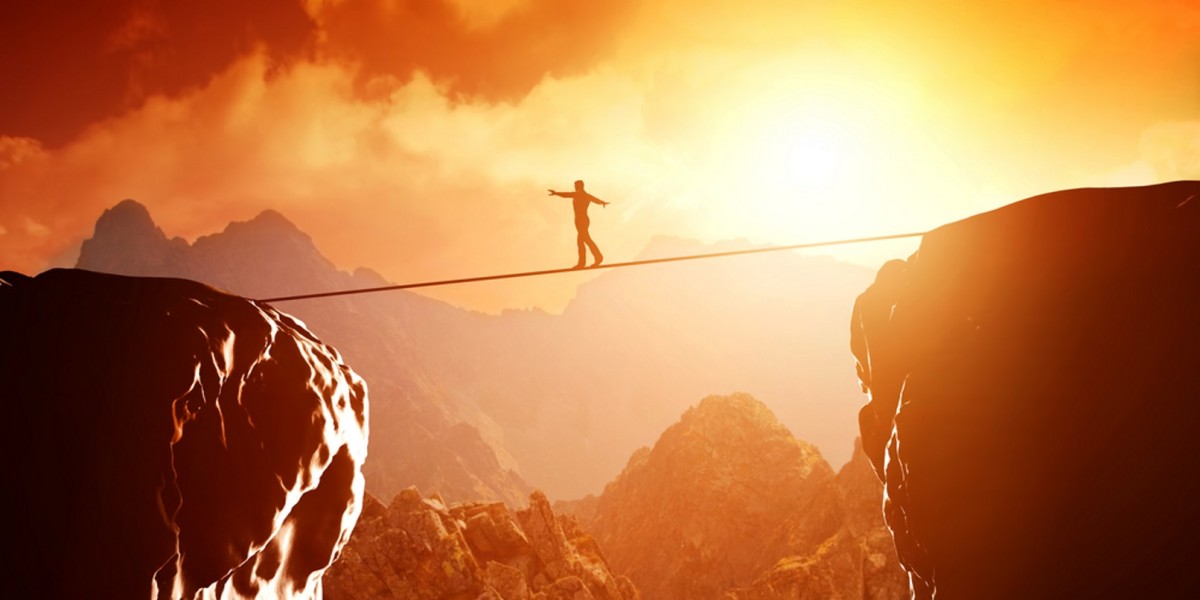 Finding the right job often means making a lot of choices, so when it comes to building a career, people are increasingly willing to look for opportunities across borders or overseas.

The decision can be the result of socio-economic circumstance, ambition or even wanderlust. We spoke to job-seekers from 18 European cities about what it is that makes certain startup hubs sexier than others. We asked: “What if we were looking to work in a startup in any city in Europe? What kind of questions would job-seekers ask? And then we looked at how the reasons stack up against each other.

So, if you’re considering a startup job abroad, grab a piece of paper, a pen, and maybe a map – and let’s get started.

The modern job-seeker keeps up with international news and developments. Considering a new place to stay will naturally include considerations regarding the general standard of living in a country or city. Quality of life is a big factor in considering ‘the Big Move’. Looking at cities like Berlin, Madrid, Paris or Amsterdam, subjects ranked top cities based on the expected comfort and ease of living. Nobody wants to board a leaky ship, so they take care to measure cities based on how well the inhabitants fare.

Starting at a tech company likely means you will not be able to afford to live in a penthouse a near the Champs-Élysées or apartment in the heart of Milan. Job seekers take into account the average costs of their housing when deciding which city to move to. The average rent makes some of Europe’s cities more affordable for job seekers, attracting the talent from further afield. Housing and rent is becoming a very hot topic when it comes to folks in tech. They swap tips and tricks and even discuss the viability of a career in certain locations on a regular basis. The local price of housing will greatly influence a city’s desirability.

Speaking of rent, that former gentlemen’s club on the banks of the Rhine won’t pay for itself. You need to know what you’ll get paid before you know what you can afford. That is why job seekers need take into account what the city’s average salary is. While usually it differs a lot in regards to field of expertise, availability of talent and the company’s own war chest, it’s easy to figure out which locations are doing the most to attract foreign talent. A job in one location can rake in twice as much pay than another.

Commuting is never fun. Savvy job-seekers inform themselves thoroughly about a city’s public transport options before making the call. Half of the applicants that answered our survey agreed that good tram, bus or subway connections are always a plus when it comes to streamlined commuting. This also says something about the newer generation’s lack of interest in getting a car. A lot of European cities have excellent public transportation arrangements, which provide a great alternative to gridlocked traffic at rush hour.

Just under half of the applicants surveyed responded that the weather is a deciding factor when picking a city. Today’s job seeker takes into account the number of sunny days they get to enjoy during their stay. Sunshine doesn’t just give you a nice tan, but it means you’re less likely to get sick over the course of a year. Grey skies year round does not make for a very attractive move, so employers would have to balance it out with other perks. Maybe a decked out startup HQ.

Although these factors are definitely part of the decision-making mix, we find that talent will ‘make the move’ for a job if the work is exciting enough, and the hygiene factors are balanced out against the perks. If you’re looking to attract some talent for you company, you can post your vacancies on TNW Jobs.