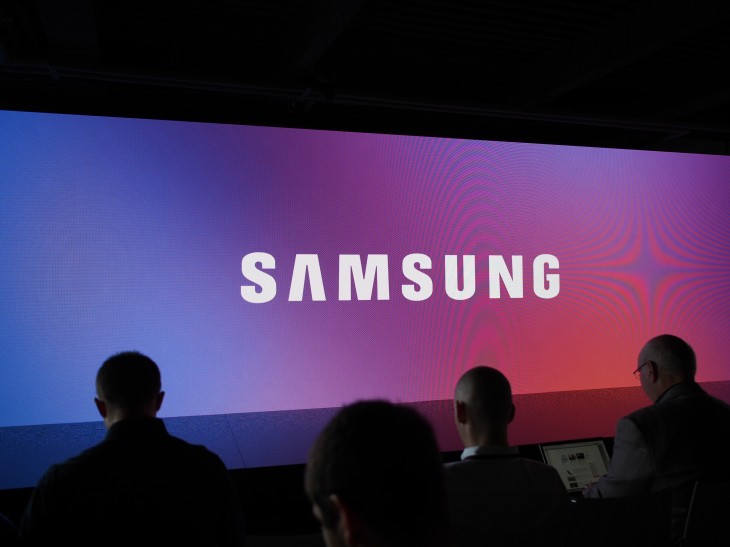 Though everyone expected Samsung to parlay its Galaxy S6 flagship into an “Active” handset at some point, we weren’t quite sure what we’d get. Via a leaked user manual for the handset, we now know exactly what the Galaxy S6 Active is all about.

Under the screen, not much has changed — the Galaxy S6 Active has all the same internal components as its predecessor. The S6 Active even has a heart-rate monitor.

As you can see in the picture above, The Galaxy S6 Active has some hardware buttons for home, back and recent apps which replace static software keys. It’s got a more rugged design, but weighs just as much as the Galaxy S6.

What the Galaxy S6 Active lacks is a fingerprint sensor. That’s not alarming, but will make running a full-fledged Android M operating system tricky.

Announced at Google I/O last week, Android M has native support for fingerprint sensors. Moving forward, Google would rather we use our fingerprints for logins than passwords.

There’s no word on when the Galaxy S6 Active may arrive, but look for it sometime this Summer.

Read next: Inbox by Gmail at work: Great at organizing but still overwhelming