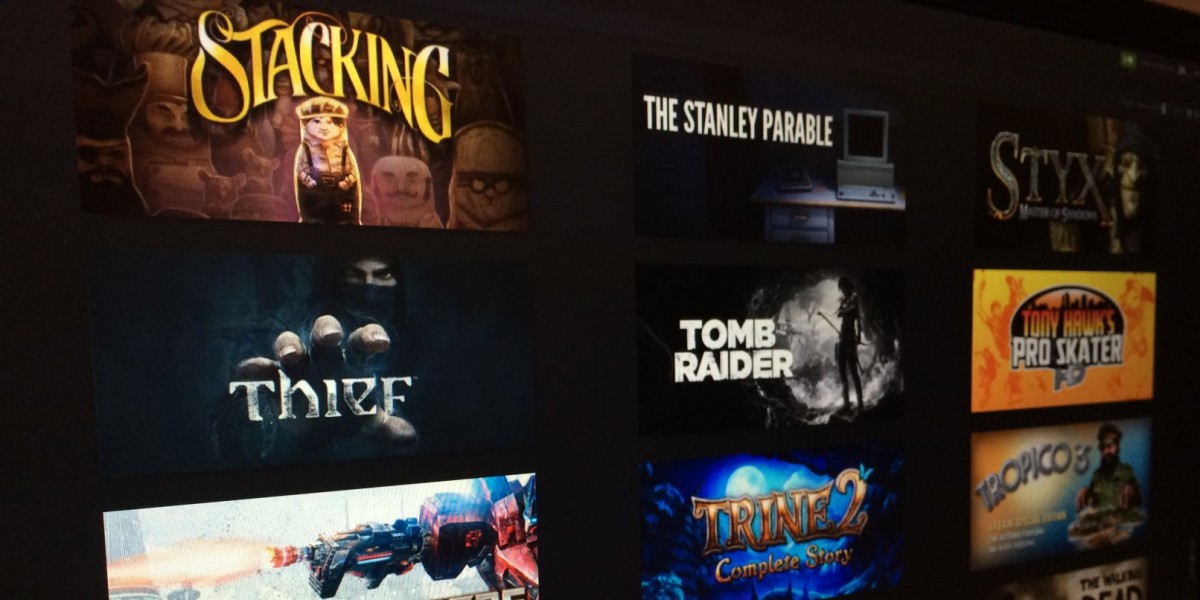 Gaming giant Valve has introduced a refund system on its PC game marketplace Steam, allowing users to get their money back for just about any purchase from its store.

Valve will honor refund requests made within 14 days of purchase, provided the titles in question have been played for less than two hours. You’ll get back the entire amount in Steam Wallet funds or via your initial payment method, within a week of your request being approved.

Refunds apply to games and downloadable content add-ons, software, pre-orders and bundles — but not movies or gifts.

You can also get refunds for in-game purchases within any titles produced by Valve, such as Dota 2, provided you place a request within two days and haven’t used the item. Third-party developers will have an option to enable refunds for such items.

Of course, Valve won’t honor refunds for Steam purchases made through third-party sellers.

The move makes sense for Steam, as the store/multiplayer platform now faces competition from GOG’s recently launched Galaxy. Unlike Valve’s service, games purchased on GOG Galaxy are DRM-free and can be played offline. If Steam wants to keep players around, it’ll have to improve its service.

Read next: This is Microsoft's new $20 phone