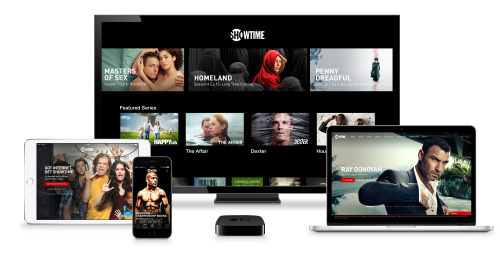 Apple has scored another premium cable TV exclusive for the Apple TV and iOS devices, as Showtime is announcing it will have a standalone service coming in July.

Much like HBO Now, Showtime (there’s no clever naming scheme, it’s just Showtime) will offer subscriptions without a cable plan for all iOS and Apple TV users. Undercutting HBO Now’s $15 per month pricing, Showtime will cost $10.99 per month.

Showtime says its Apple TV and iOS apps will arrive in time for a new series starting June 12, “Ray Donovan”.

No word on how long the Apple exclusive with Showtime will last, but Showtime says other platforms and providers will be added soon.

Read next: Flipd for Android wants to lock you out of your phone addiction