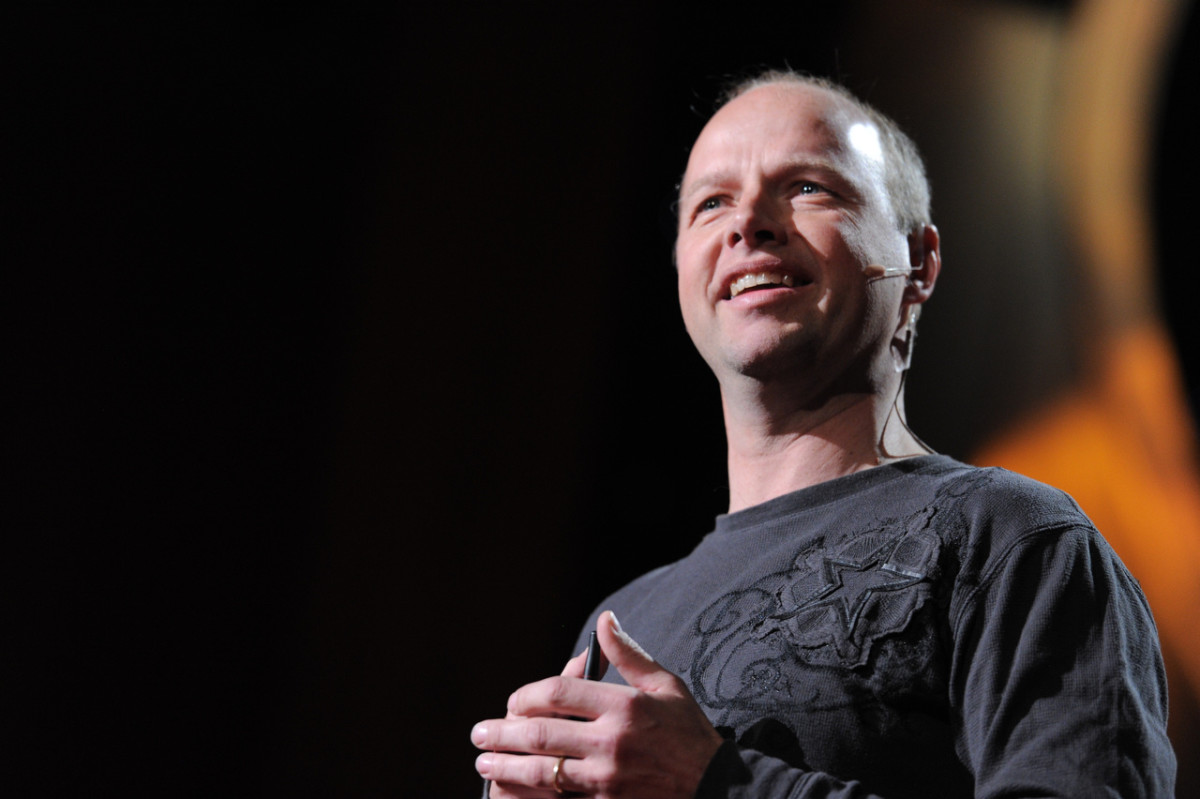 The obvious question was staring me right in the face. When discussing the online learning platform Udacity with its founder Sebastian Thrun — who co-founded Google X — there was one thing I just had to know.

I asked Thrun if Udacity’s new Nanodegree program was his personal moonshot.

His answer was immediate, sincere and humble: Yes.

Nanodegrees aren’t much different than college; the end result of the education is pointing you toward a career. In the case of many Udacity students, it’s a second or third career.

Launched late last year, Udacity’s Nanodgree scheme has a lot going for it. Taking Udacity’s free online content, Thrun and his team have built a certification program where projects are evaluated by a worldwide team of mentors.

Where nanodegrees part with existing education is execution. You pay $200 per month, and learn at your leisure. There are no semesters, attendance requirements, or frat house keggers. It’s pulp learning — with a degree waiting at the end — and Thrun thinks that is exactly what the world needs.

Udacity — pinched from the English word audacity — couldn’t have a more apt name. Thrun once taught Stanford courses, and likes to point out Udacity once pit “elite” students at Stanford against the rest of the world in an Intro to Artificial Intelligence course.

The results? The top Stanford student finished 413th in the class.

In that instance, it’s hard to find a disconnect to point at beyond the desire of the students involved. A full 412 students outside of a formal university fared better on common ground.

The results underscore Udacity’s goal of democratizing education. “In the end, I gave them the same exams, the same homework assignments” said Thrun.

We just tried to re-envision what it really means to do education in the 21st century. Education has to be life-long. The reason is, it’s just impractical to have the same career for your entire life these days. We asked what the right delivery method was for education to be life-long. Mobile is nice for that, because everyone has a mobile device and you can do it [a Nanodegree course] on your own time at home. And then we asked what the right packaging size is, and it became Nanodegrees because we feel we want to give people a new job, and there has to be a certain amount of depth involved.

“An entry-level Google developer is completely consistent with this education” Thrun said when I prompted him to tell me what types of companies would hire based on this type of certification.

While not a four-year accredited program, a Nanodegree is nonetheless meant to make you employable, and “focuses more on advanced skills than beginning skills. It’s not a ‘write your first Android app’ type of Nanodegree. It’s about really understanding how to write great apps.”

We take issue with the fact that we might be in the world’s most amazing education system in this country already, but it’s also the world’s most inaccessible. Who can afford to spend half a year away from their job or family? If you really reinvented the university for the 21st century, it would be mobile, it would be on-demand, it would be much smaller portion sizes than it is today for degrees.

The education space, as much as I love it and am part of it, really doesn’t live up to the access that it could have, and the impact it could have. In my heart, I want to do the opposite. I say ‘let’s reach everybody’.

To reach more people, Google is offering 2,000 scholarships to students in Egypt for the Android Nanodegree, and will help translate Udacity courses into Arabic.

Reaching everyone goes well beyond geography, though. Udacity’s Nanodegree price point of $200 per month means the cost of completion is between $1,200 and $1,800 if you finish in six to nine months as Udacity typically designs its courses. You can learn at your own pace if you need to finish faster or want to take your time.

A recent study showed students attending community college in the Los Angeles area spent an average of $15,100 for an associate degree. That timeline/cost scenario was imagined for “an 18 year old student who will attend full-time and will not work during college.”

In summary of the study, The Campaign for College Opportunity wrote “Affordability is one of the greatest barriers to students enrolling in college and graduating with a degree. The length of time it takes the average student to attain a degree has an enormous impact on the total cost – both in direct college expenses, living expenses and in lost income and lower wages.”

Elsewhere in the world, the cost of college is often prohibitively high. A nonprofitcollegesonline.com study found the average cost of college in the US was roughly 52 percent of the median annual income. In Mexico, it’s 110 percent.

The success of Nanodegrees isn’t a metric we can measure yet. Having began in October, there haven’t been enough students completing the various courses for Udacity to consider the program a proven winner.

If interest is any barometer, Nanodegrees are already making an impact. Thrun tells me Udacity’s various Nanodegree programs have been so popular the company had to alter its business model. Udacity now employs over 300 mentors as on-demand contractors, who work on their own time reviewing code and assisting students.

As a result, code reviews (a mandatory step in the Nanodegree process) now take hours instead of weeks. Top mentors earn over $10,000 per month, too. It’s a win-win scenario for Udacity’s students and partners.

Results come in the form of people with jobs as a result of Nanodegrees; another metric that can’t yet be quantified. In speaking to a consulting group hiring Android developers (who asked not to be named for this article), I was told relying entirely on a Nanodegree could be a tough sell for them to pitch to clients who have needs that scale beyond simple app creation.

While larger clients typically look for someone with more experience and a formal degree, smaller clients might be more willing to take a shot with a Nanodegree graduate. Clients also want to see a thorough portfolio; something the consultancy group considers more important than the type of degree you have.

Similarly, a local R&D studio currently hiring Android developers tells me they’d absolutely hire someone with a Nanodegree; they’ve already hired students of App Academy, which has a similar model to Udacity’s. That suggests the Nanodegree model has the capacity to be successful — but will it?

Thrun says all of Udacity’s metrics point to ‘yes’; interest is high, sign-ups are through the roof, and the model is working. He’s wildly optimistic about the effect Nanodegrees can have, calling Udacity’s Nanodegrees “Silicon Valley’s way to get a job.”

“I think the ultimate value proposition of a good education is a job. Five years from now, I’d like to look back and say ‘yup, it’s known to everyone that a way to get a really good job is to come through us.’”

Moonshots — whether they be technical or personal — take time to yield results. In five years time, we may be talking about the sea change Nanodegrees instigated rather than whether they’re effective. We might just be discussing how many students come back for additional Nanodegrees and how many are quickly discovering new careers via Udacity.

Some moonshots have auspicious possibilities.

Read next: Supreme Court rules online threats are legal unless there is clear intent to harm