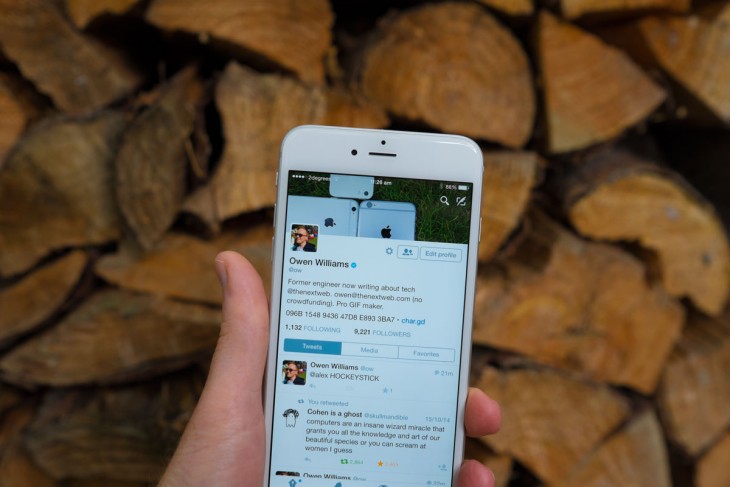 To better support analytics for the scale and activity of its social stream, Twitter has announced Heron.

Like Storm, Heron is tasked with providing real-time analytics for Twitter’s feed. With Heron, Twitter can process billions of events per minute with sub-second latency, and Twitter says it’s up to 15-times faster than Storm. Heron is also designed to withstand activity spikes when popular events occur without bottlenecking.

Heron runs tasks in process-level isolation, which will make debugging easier. It has an off-the-shelf scheduler, and utilizes Storm APIs to submit topologies. A data flow pressure mechanism will handle any traffic spikes, but keeps data accuracy on-point throughout.

Heron is already in use at Twitter, where the company says it’s seen a three-fold reduction in hardware, “causing a significant improvement in our infrastructure efficiency.”