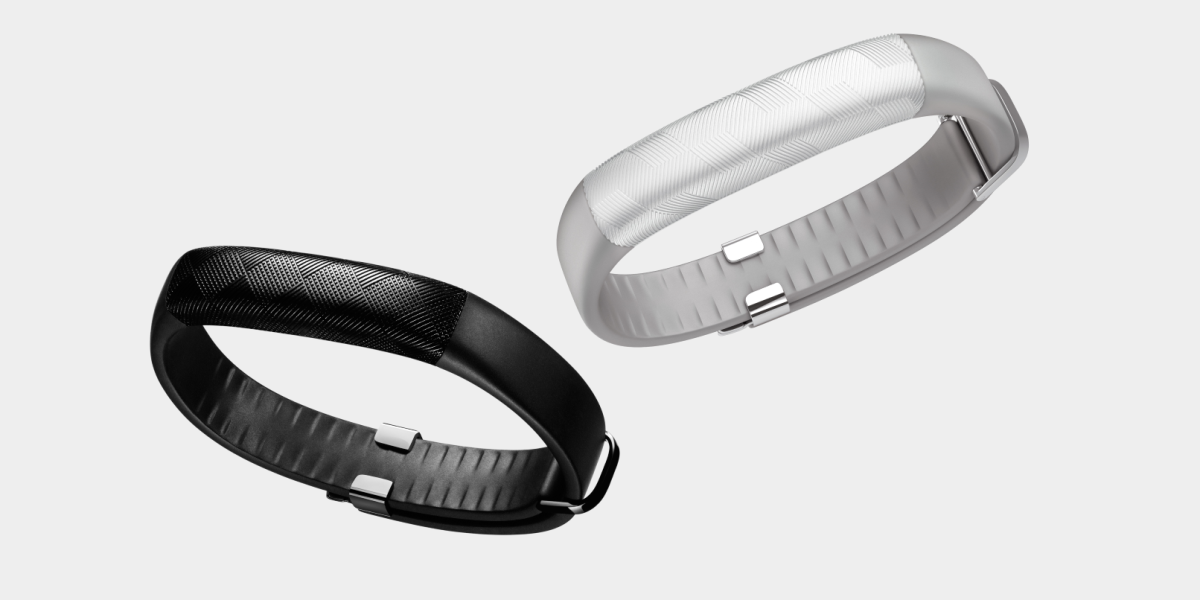 Jawbone’s UP2 activity tracker is now available to buy in the UK for just under £90.

Successor to the UP24, the UP2 takes the same form factor as the UP3, except that it’s a little smaller. It’s a full 45 percent smaller than the UP24, which should make it more comfortable and less intrusive for round-the-clock wearing.

The company said it is now being made available worldwide, but only gave specific details of the UK launch. It’s available in ‘black diamond’ or ‘light grey hex’ from Jawbone’s website or via Apple’s UK site too. Traditional electronics retailers like Currys, PC World, Selfridges and John Lewis are also stocking it from today.

As with other members of the UP tracker family, the UP2 pairs with the UP app for iOS or Android devices.

Earlier this year the company launched its UP3 tracker in the US for the first time, following delays caused by scaling its manufacturing process.

Update: The device will also be available in Australia, Korea, Japan, China, Singapore, Hong Kong, Taiwan, Russia and Thailand over the “next few weeks,” according to a spokesman for the company.

Read next: UP24 review: Jawbone’s newest activity tracker ups the ante for the quantified self