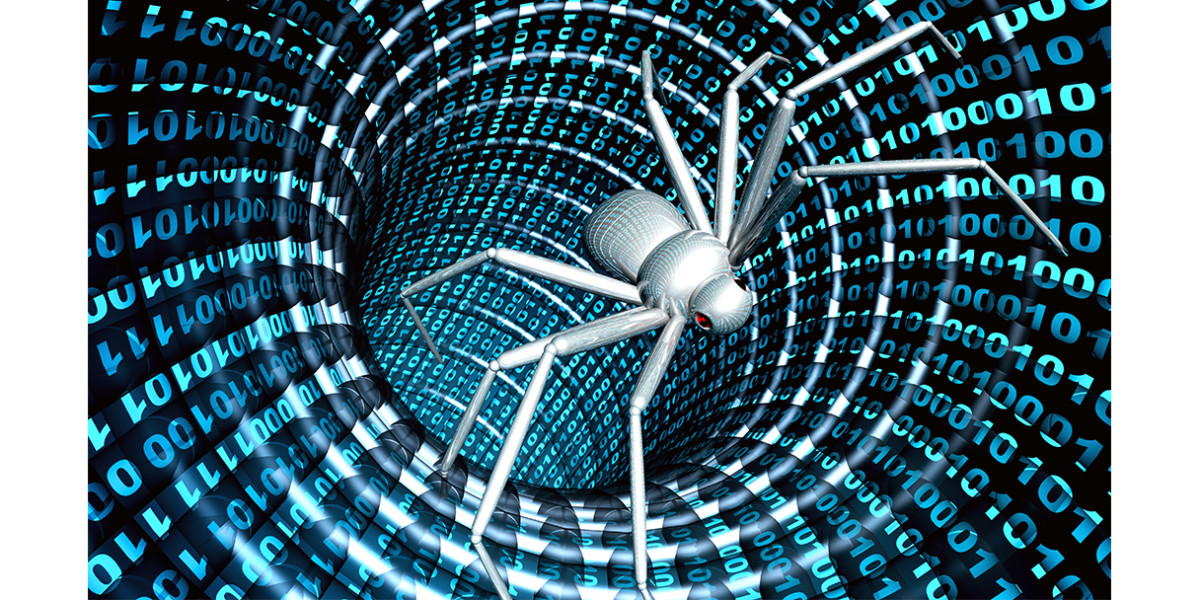 It was five years ago and it ended in failure. But the details are trickling out now about how the US tried to infect North Korea’s nuclear weapons program with a version of the Stuxnet computer virus.

A Reuters report has it that the operation took place around the same time as a more successful attack on the Iranian nuclear program that demolished some 1000 uranium enriching centrifuges.

A related virus targeted North Korean computers, but was thwarted by that government’s secrecy and the extreme isolation surrounding its communication networks.

Whereas in North Korea you need police permission to even own a computer, there is comparative internet freedom in Iran.

While the US conducts many spying expeditions, North Korea and Iran — who collaborate on military technology — were the only targets for equipment destruction.

Not surprisingly, the NSA declined to comment on the story.

Read next: Silk Road founder is sentenced to two life terms without parole