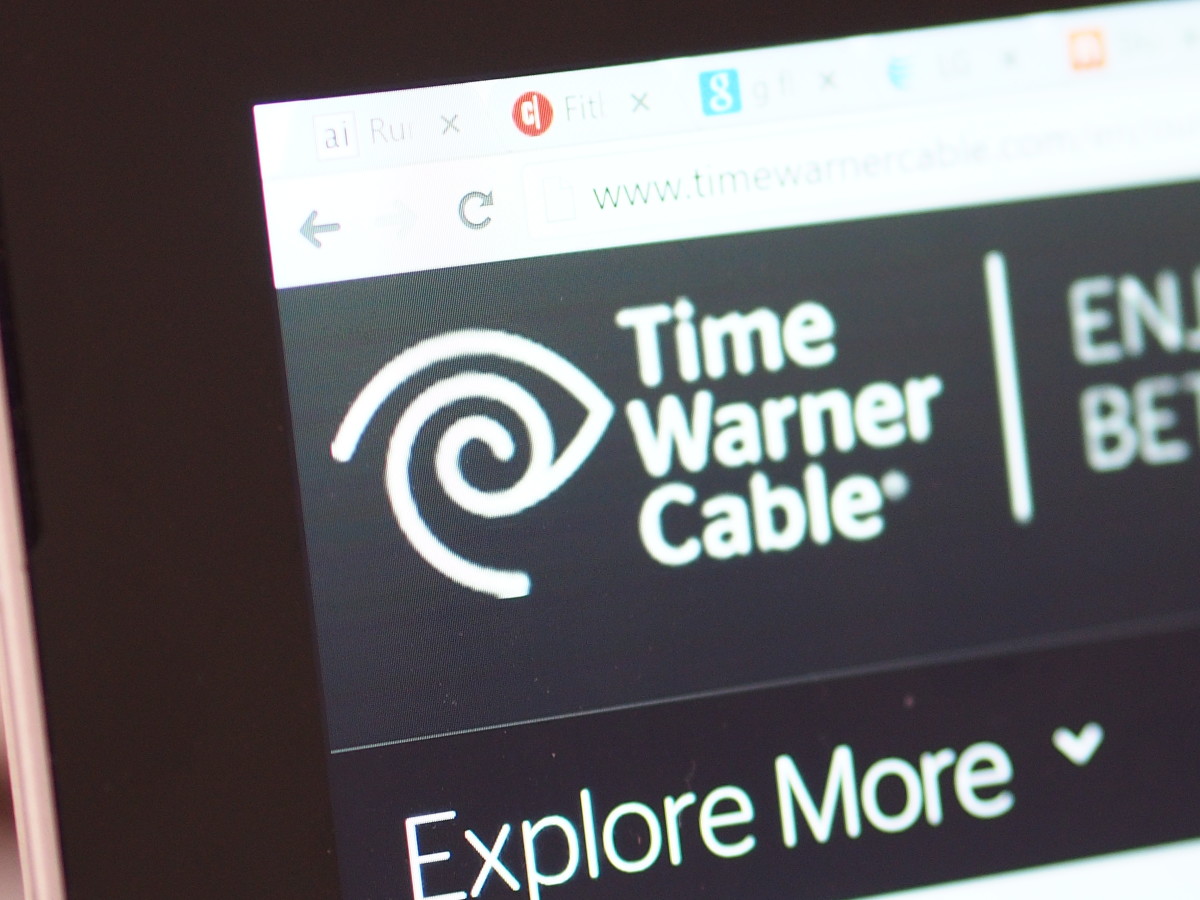 Remember that Time Warner/Comcast merger basically everyone was hoping wouldn’t happen until it was canceled a month ago? Well, it looks like Time Warner Cable is taking its assets to a smaller provider instead.

The Wall Street Journal reports that Charter Communications is very near announcing a deal to purchase Time Warner – despite the former being the smaller company. The announcement could happen as soon as Tuesday.

The original Comcast merger, a deal worth $45.2 billion, was met with heavy criticism from the both the public and Washington . Merging the two largest cable providers seemed to close to a monopoly, so it couldn’t get the regulatory approval needed and the deal went sour.

Charter’s smaller size means the merger has a better chance of being approved. We’ll find out soon enough.

Read next: Here's how a 353-gigapixel panorama is made