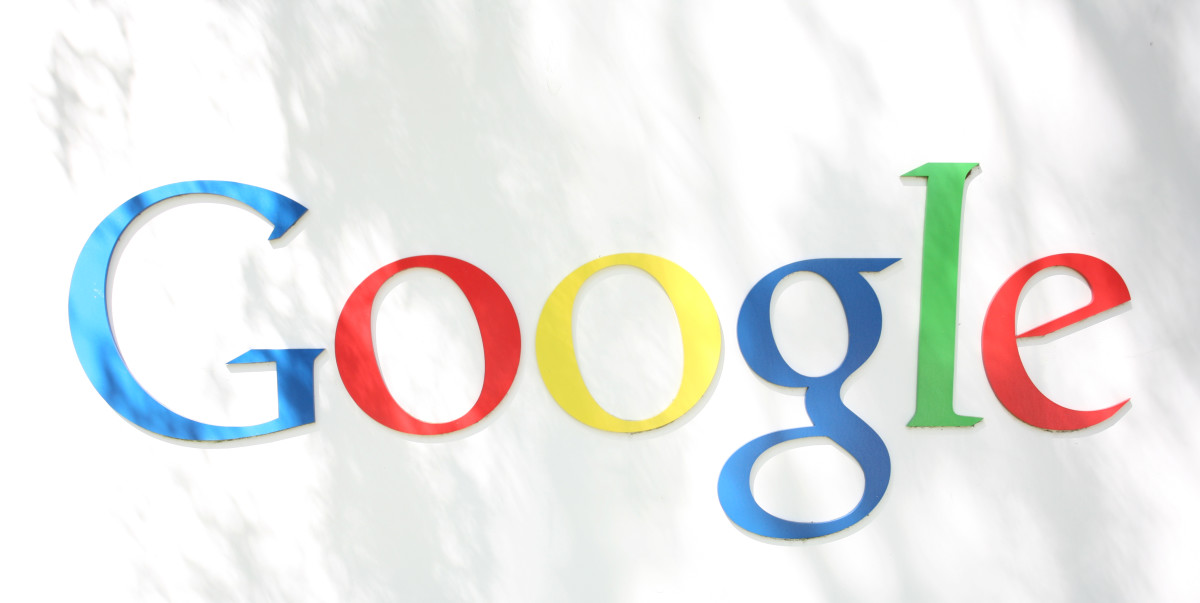 Google’s interest in software for low-spec devices might take it through the emerging market and straight to the Internet of Things.

According to The Information, Google is preparing to release an Android build capable of running on devices with as little as 32 megabytes of RAM, codenamed “Brillo”. The previous threshold for Android was 512 megabytes, but that’s meant for smartphones and wearables. Brillo is reportedly aimed at the myriad of sensors and dongles that comprise your connected life.

Based on Android, Brillo is said to have the same purpose: bringing together disparate hardware onto a single software platform. Currently, Brillo is believed to be aimed at connected home devices rather than the all-encompassing Internet of Things.

Google’s current connected home ambitions lie with Nest, which has a ‘Works with Nest’ framework developers can tap into via a set of APIs. The report doesn’t say how Nest’s program will dovetail with Brillo, but it should figure prominently.

If Brillo is ready for prime time, next week’s Google I/O developer’s conference may make it official.

➤ Google Developing ‘Brillo’ Software for Internet of Things [The Information]

Read next: The crown prince of profitable Web pranks: meet the guy behind Abusive Elmo and ShipYourEnemiesGlitter