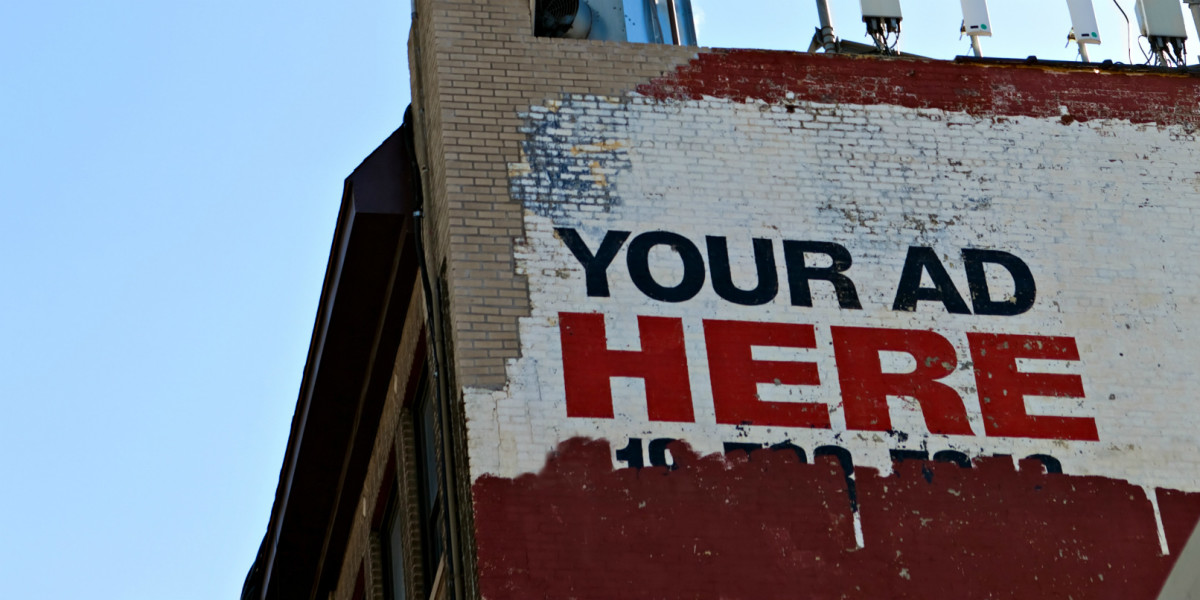 As an editor, I feel resentful of people who enjoy my work but proudly run an ablocker to starve my content of revenue. Now the Financial Times reports that European mobile networks are planning to offer ad-blocking as a service to their customers. If true, those networks should be ashamed.

It comes up a lot in conversation, especially online. “Oh yes, I can’t imagine viewing the Web without the ads blocked. I accidentally switched my adblocker off yesterday and it was HORRIBLE.”

No, it really wasn’t – it was perfectly fine, you’re just being a snob. The Web works well for me with the ads displayed. It’s a point of principle – helping publishers earn money is something I want to do and feel we all should do if we consume their work. For those few, accidental minutes your adblocker was off, you were helping the publishers of the sites you visit earn income for their content that you access for free.

I hate to go all high-and-mighty-Mr-Morals, but the proud ad-blocking folk out there are happily starving sites (that they rely on for information and entertainment) of vital income. Yes, publishers (including TNW) are increasingly opting to diversify their income with ‘native ads,’ events, deals, education offerings and the like, but display ads are still an important bread-and-butter income stream. Taking delight in denying publishers that revenue shows either sociopathic tendencies or ignorance of economic realities.

Not every ad-blocking Web user takes delight in their actions, of course. ‘If ads weren’t so bad, we wouldn’t have to block them,’ they say. I sympathize – we all want the best possible experience online, but there has to be give-and-take in every transaction, even if that transaction is a transfer of information from a Web page to your brain. To wilfully ignore that give-and-take doesn’t sit well with my moral compass.

Now apparently mobile networks in Europe want to take adblocking (currently still the preserve of the geekier end of the Web user spectrum) mainstream in some hamfisted hit at Google? We’ll see how far they get… something tells me they’ll be backtracking on this idea soon enough.

For all their sins, ads fuel much of the Web. Cut them out and you’re strangling the diversity of online voices and publishers – and I don’t think consumers really want that.

A note on tracking

Some people have noted that I didn’t address ad tracking cookies in this piece, so I’m adding this section a few hours after publication to address that issue.

Yes, people should have a right to not be tracked by ads when they visit a site – especially by cookies that follow them across the Web, but that’s a different issue to blocking ads. Blocking ads to stop being tracked is like using a hammer instead of a scalpel.

Modern browsers offer ‘Do Not Track’ options and ‘incognito’ modes that help keep tracking and cookies under control. More could definitely be done by regulators to force more control into the hands of end users but blocking ads entirely isn’t the answer.

(As a sidenote, I should mention Canvas ads. At The Next Web, we’ve been developing our Canvas ad format with the aim of making (as our CEO Boris likes to say) ‘ads so good you want to share them.’ We’re still perfecting the format, but I’m proud that the company I work for is trying to create ads that people won’t want to block in the first place).

A version of this article first appeared in our TNW Weekly newsletter. Sign up and get it in your inbox for free every Friday.

Read next: The Light Phone is a credit card-sized phone designed to be used as little as possible