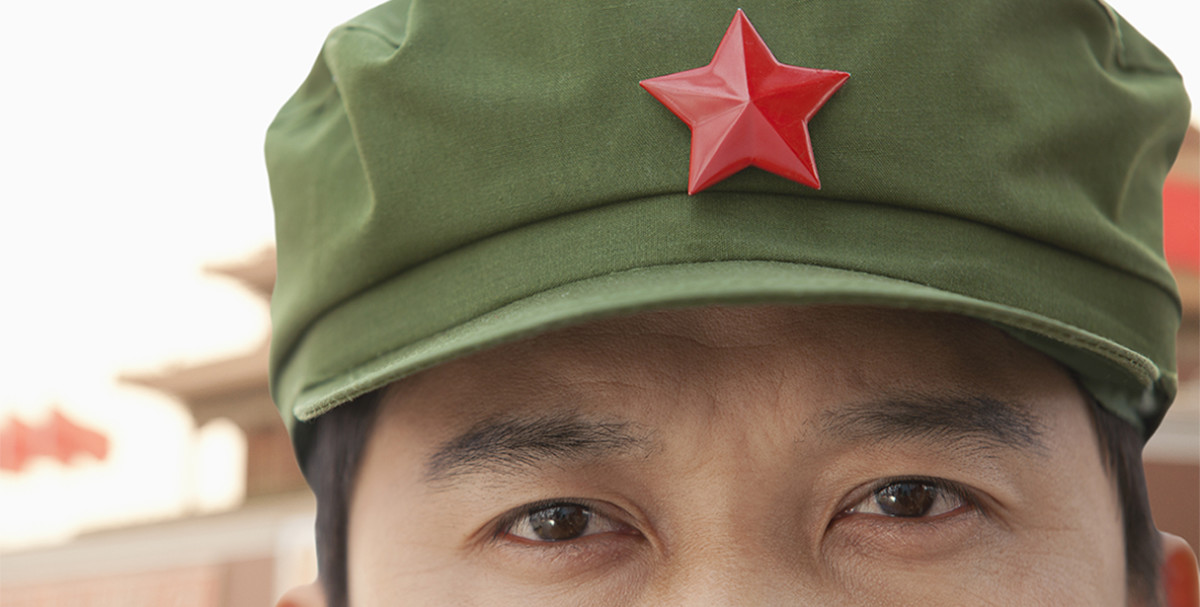 Armies — regardless of nationality — are not designed to be bastions of freedom. So when the Chinese military found out that one of its recruits tried to photograph soldiers in his barracks with a smartwatch, it laid down the law: No smartwatches, “high-tech spectacles” or internet-connected wearables allowed — for security reasons.

“The use of watches that have internet access, location information, and telephone conversation functions should be considered a violation of secrecy regulations at army barracks,” said the People’s Liberation Army (PLA) Daily, the military’s official mouthpiece.

Yahoo Tech quoted the newspaper report as saying, “When officers and men put on these type of spectacles, it is extremely possible that army positions can be tracked, endangering the security of military operations.”

The report did not reveal the brand of watch — a birthday present — only that it was confiscated for analysis.