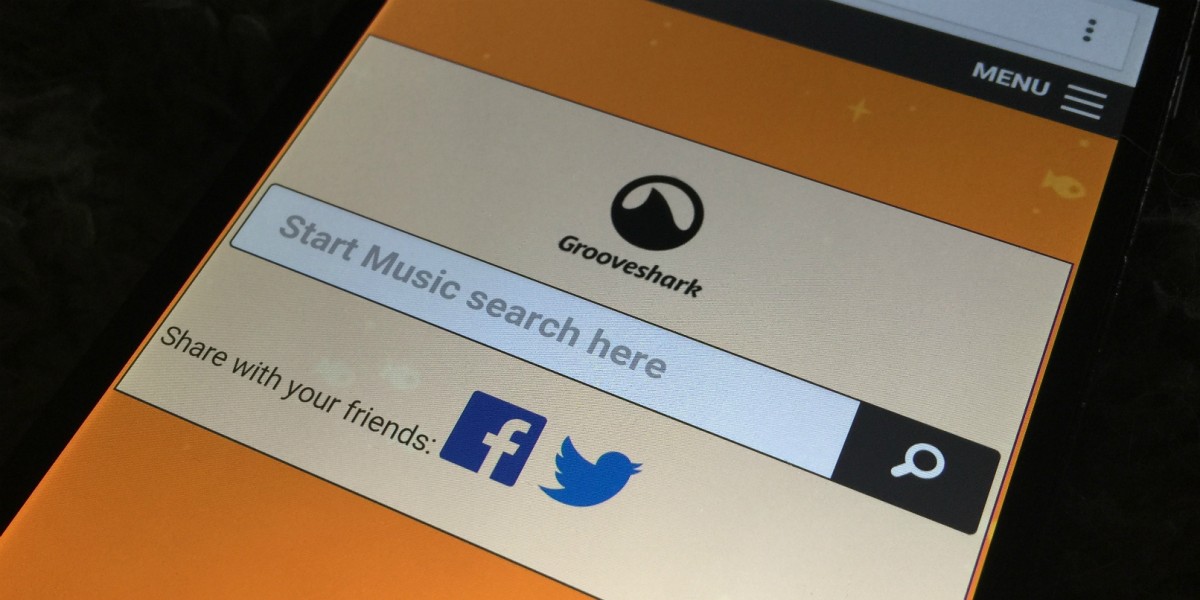 If you haven’t been keeping up, the original Grooveshark closed down after heavy pressure from the record labels that owned the music it was sharing without a license. Grooveshark apologized, and was ordered to pay a fine of $50 million.

Then just a week after that, the service was revived unofficially. A small team took to keeping the Grooveshark name alive, after having allegedly backed up 90 percent of the content on the site.

It didn’t take long for the labels to fight back, according to TorrentFreak. A judge sided with the record companies, and ordered the site’s domain be seized temporarily.  The creator of the new site has since simply relocated the content to another domain, however.

The operator of the new Grooveshark wrote to TorrentFreak, stating his team will continue to fight back indefinitely. This could be a long road.

Read next: No, Spotify isn't removing its free tier in favor of a 3-month trial