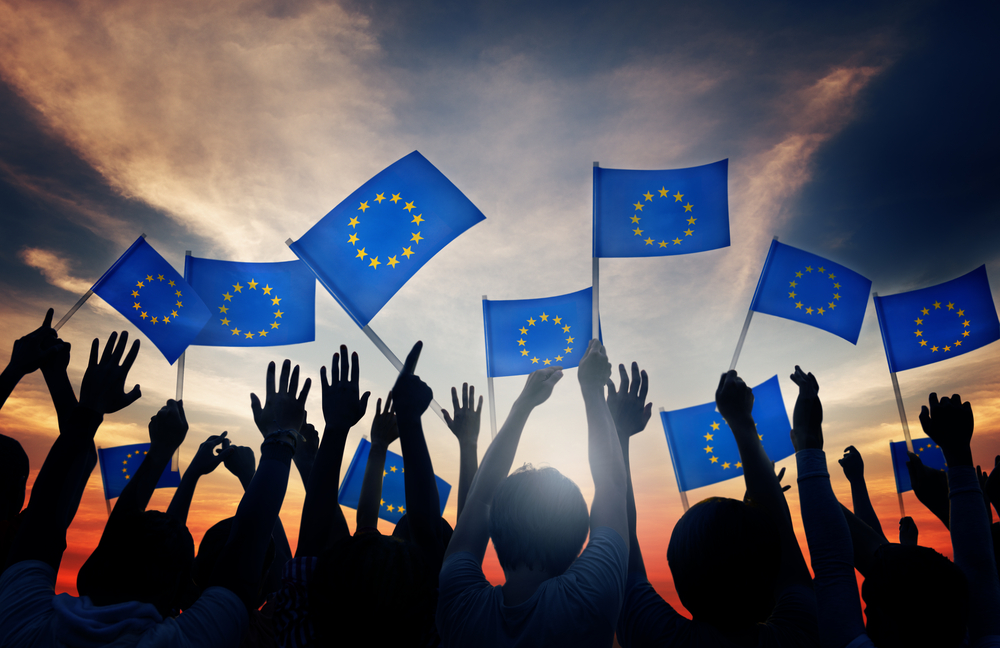 A report from the Financial Times today claims that European mobile networks are preparing to block advertising across the Web.

According to the story, which cites anonymous sources, the carriers have installed software from Israeli ad-blocking firm Shine in their data centers to block advertising in Web pages and apps, but not social networks.

The plan – which would be devastating to companies reliant on advertising – is not limited to a single European network. Its apparent aim is to break Google’s hold on advertising.

The FT report says that “an executive at a European carrier confirmed that it and several of its peers are planning to start blocking adverts this year” and will be available as an “opt-in service” however they are also considering applying the technology across their entire mobile networks.

This isn’t the first time a provider has tried to blanket block ads.

In 2013, French ISP “Free” blocked advertising in a firmware update to its router but was forced to back down by the government. In the US, some providers tried to inject additional advertising, which was also met with backlash.

While these European networks may test out the software, ultimately it seems unlikely the European Commission would allow them to block parts of Web pages for their own benefit.

Ultimately, it’s a net neutrality problem that could quickly grow out of control and should be stopped.

Consumers are free to use software like adblock on their own computers, but a provider should never decide what will and won’t be seen on a network level.

Read Next: This how the EU plans to match up to Silicon Valley

Read next: Google’s self-driving cars will be tested on public roads in California this summer