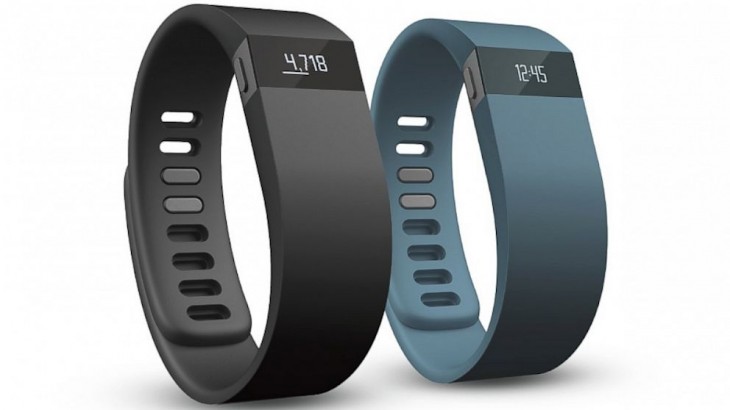 Fitbit, makers of some of the most popular fitness trackers around, have just filed for their initial public offering (IPO).

The company is planning to trade with the NYSE, using the FIT symbol. Fitbit sold 10.9 million devices in 2014 according to its filing; an additional 3.9 million devices have been sold from the beginning of 2015 through March 31.

This amounts to $336 million gross revenue and $48 million net income in the first quarter.

It’s interesting timing for the company given the growing popularity of smartwatches with fitness tracking abilities – especially given the recent launch of the Apple Watch.

Fitbit is aware of the competition of course; it directly addresses the Apple Watch as a risk factor, although it cites dedicated fitness companies such as Garmin, Jawbone and Misfit as its direct competitors.

More importantly, the company acknowledges that fitness trackers in general may have to make way to smartwatches and competing devices with broader utility.

Still, the numbers don’t lie – Fitbit devices are hugely popular, and we expect the company to make a greater push to integrating smartwatch-like features in the future, as it started to do with the recently released Surge.

You can read the entirety of the IPO document at the link below.

Read next: What's the deal with TNW's new Canvas ads?