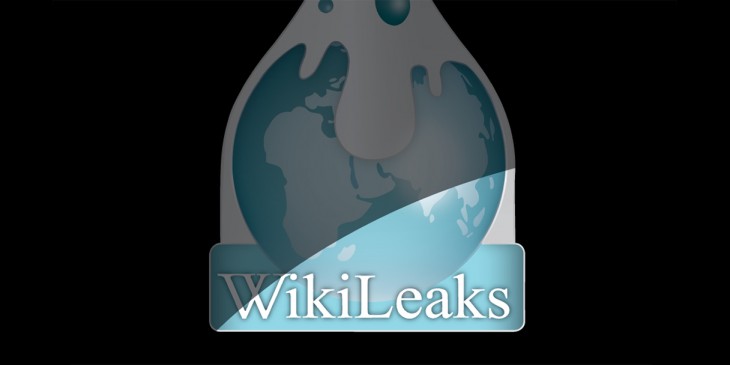 You can once again submit secrets to WikiLeaks anonymously, without worrying that some network spy — or even a WikiLeaks staffer — will reveal your identity.

The site announced today that, after several years, it has now launched a beta version its leak submission system running on Tor, the anonymity software.

This will once again allow people to share secret documents and tips, according to a report by Wired. This new secure site will upload documents to the WikiLeaks staff.

It’s been four and a half years since some WikiLeaks staffers, in an internal dispute, removed documents and destroyed decryption keys to those documents, alleging that the site had become too lax about protecting information and identities. Meantime, technology has advanced to the point where the entire enterprise had to be updated and upgraded.

Since the closure of WikiLeaks’ portal, media outlets have started using SecureDrop and GlobaLeaks for disclosure purposes.

However, WikiLeaks founder Julian Assange, in a blog posted this afternoon, indicated that such alternatives did not meet WikiLeaks’ standards. “Other submission technologies inspired by WikiLeaks, such as the European-based GlobaLeaks and the US-based Secure Drop, while both excellent in many ways, are not suited to WikiLeaks’ sourcing in its national security and large archive publishing specialities.” 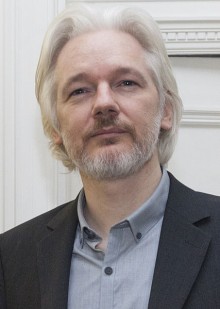 The WikiLeaks founder further said, “The full-spectrum attack surface of WikiLeaks’ submission system is significantly lower than other systems and is optimised for our secure deployment and development environment. Our encrypted chat system is integrated into this process because sources often need custom solutions.”

The new submission system was already online and being tested before today’s formal connection back to WikiLeaks. While the site is technically in beta, WikiLeaks says the system is solid and fully operational.

While WikiLeaks continued to operate during that interim period, the materials it handled did not match the secrecy or import of its original documents, such as classified files from wartime Iraq and Afghanistan and US State Department revelations.

“WikiLeaks will continue publishing, as it has since its foundation, full archives of suppressed documents in strategic global partnerships. The 2.0 public-facing submission system is an important new method in our arsenal for recovering subjugated history,” Assange said.

Meantime, Assange has been taking refuge in the Ecuadorian embassy in London for several years as attempts to extradite him to Sweden on sex offense charges continue.

Now that a secure system is back in place, it should be only a matter of time before critical new material from whistleblowers sees the light of day.

➤ WikiLeaks Finally Brings Back Its Submission System for Your Secrets

Read next: Adobe's survey of young artists finds inspiration in the old-fashioned tools