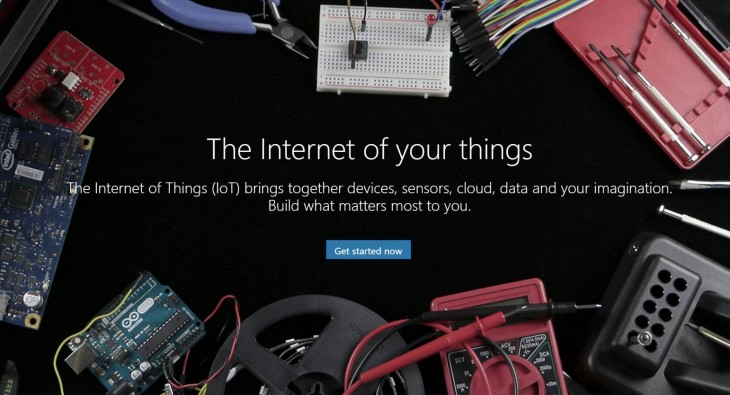 Microsoft is aiming at making Windows 10 the OS for all connected devices, and now it’s aiming at the Internet of Things by releasing a build for Raspberry Pi and Arduino.

The developer preview for Windows 10 IoT Core insider will work with the Raspberry Pi 2, MinnowBoard Max and Intel Galileo. Otherwise, you can connect with other Arduino devices through Windows Remote and Windows Virtual Shields.

You can download Windows 10 IoT Core here. And though Windows for the Internet of Things is just getting started, Microsoft’s has already prepared some projects you can work on.

Read next: Everything Microsoft announced at Build 2015: Day 2

Read next: Watch now: The incredible possibilities of Big Data