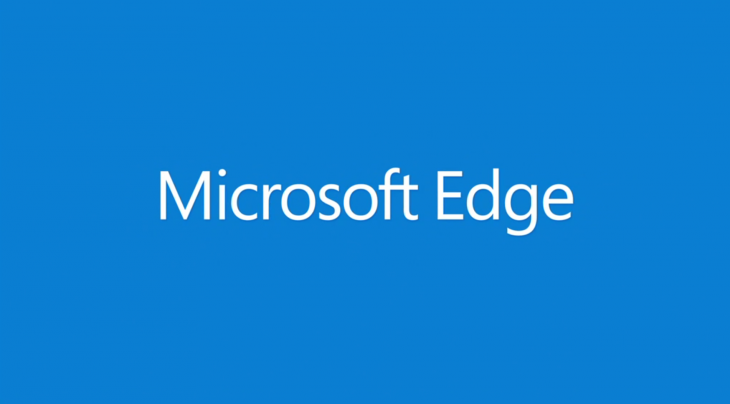 At its Build conference today, Microsoft finally revealed the official name for Project Spartan, its replacement for Internet Explorer. It’s called Microsoft Edge, and the company’s prepared a little intro video for you.

Microsoft also described some new features for the browser. For instance, developers can port their Chrome extensions into Edge, and hovering over a tab will now show you a preview of the site’s content.

For more news from Build 2015, check out our round-up.

Read next: Windows 10 will let you use your phone as a full computer... sort of