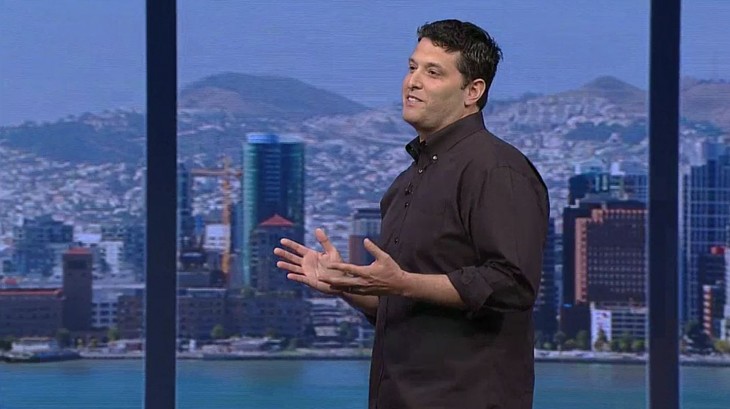 At its Build event in California today, Microsoft announced it will begin offering carrier billing for the all devices that can access the Windows 10 app store; including desktops. The move could come very much in handy for users without a credit card – you could just tack on your app expenses onto your phone bill instead.

With Windows 10, Microsoft is touting universal software that can run on all types of hardware, from smartphones to desktops. Carrier billing on the desktop further blurs the line between mobile and desktop apps, and could help developers benefit from more purchases thanks to the added convenience of having charges placed on your phone bill.

Microsoft says it’s partnering with over 90 carriers for the Windows store so far.

Read next: Developers can reuse their Android code to bring their apps to Windows 10