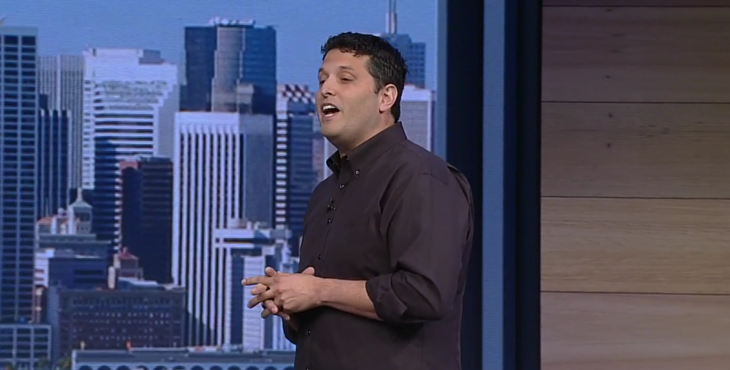 A big piece of news out of Microsoft BUILD today: developers can convert their apps written in Objective C for iOS devices into Windows 10 applications.

A tool that Microsoft plans to release will allow developers to directly convert their Objective C code built for iOS devices to work on Windows 10 devices with “very few” modifications.

Terry Myerson, Microsoft’s Executive Vice President of Operating Systems, said at BUILD that it works with “all the weirdness of Objective C.”

The company said that King, the developer of Candy Crush, is already using this technique to bring its iOS apps directly to Windows 10.

These new tools are planned to appeal to as many developers as possible, no matter what language they’re familiar with. Microsoft also plans to release a tool that allows developers to port Android apps as well.