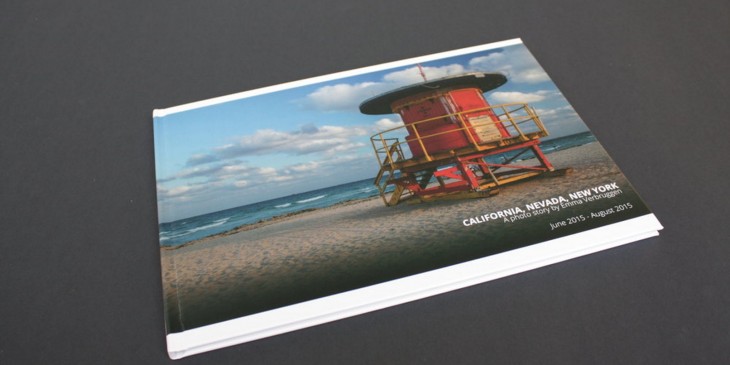 ReSnap, a company that automatically creates a book of photographs from a range of sources, has announced an update for its beta platform, which it promises is now smarter than ever.

This time last year, ReSnap launched its beta that allowed you to create a photo book from a wide variety social and big data sources. Now, one year on, it’s relaunching with a revamped platform that allows you to upload photos from local storage – it will then automatically pick the best images from the selection without you having to do anything.

A year is a long time in tech though, what took so long?

“The launch took us a year because we implemented state-of-the-art deep learning techniques as a cooperation with some leading universities and we analyzed hundreds of thousands of pictures” Joachim den Hertog, co-founder of ReSnap, says.

While the new system draws on automated image selection based quality filters like blurriness or overexposure, you can always tweak the end result if you disagree with the choices made.

In future, the company says it’ll make selections based on the “emotional value” of a specific photo – it will use image recognition combined with emotional value to select images. “For example we can propose a solution instead of just saying that a specific photo doesn’t contain a cat. In this case our neural network says, this is a cat and you like cats and therefore we will select this picture for you,” a spokesperson told TNW.

“What’s important is that ReSnap learns from the pictures people upload but they throw them away afterwards. ReSnap only keeps the statistic anonymous data so your privacy stays yours,” ReSnaps says.

For now, you’ll have to make do with the automated photo book creation, but the company says the emotional value feature is set to launch this summer.