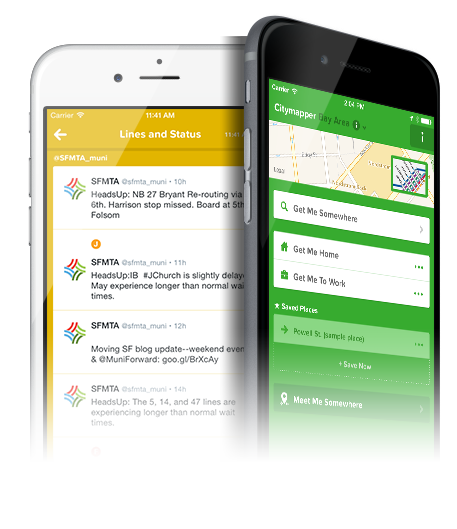 Back in October, Twitter revealed Twitter Kit as a platform to help developers integrate Twitter features into their apps. One of the most useful features was direct support for tweet embeds, and the company now wants to make these more powerful.

Starting today, developers can integrate full tweet timelines from any Twitter account into theirs apps “with just a few lines of code.” This should save developers time, who would often have to embed multiple tweets into an app manually or gain access to Twitter’s Curator tool.

The background and text colors are customizable, so it can match your apps color scheme.

And in a move that correlates with the unveiling of a new homepage for logged-out users, Twitter will now give developers to access content from Twitter’s API without forcing them to sign in to connect their account. That’s a big shift that could make integrating information on Twitter a lot more accessible.

Read next: The new 'Star Wars: The Force Awakens' trailer just dropped and it will make your day