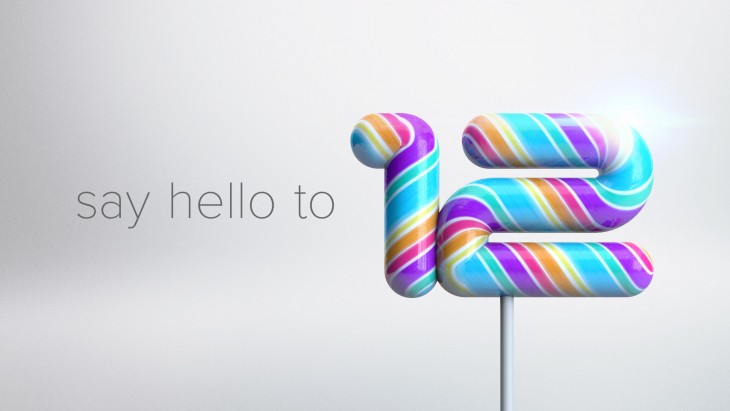 Microsoft is partnering with Cyanogen – which makes the modified Android build Cyanogen OS that runs on devices like the OnePlus One – to make some headway into Google’s territory.

The partnership will see several Microsoft apps preloaded onto its OS from later this year – a move clearly aimed at locking Android users into Microsoft’s services, rather than Google’s.

Some of the preloaded apps include Bing, Skype, OneDrive, OneNote, Outlook, and Office. Microsoft is covering all its bases – each of these apps has a popular Google counterpart.

For the tinkerer’s out there, it’s worth noting that Cyanogen OS is distinct from the open-source CyanogenMod custom ROM, which predates its commercial brother by many years. If you’re the type to install custom ROMs, you won’t be seeing new Microsoft apps with your next build.

With the growing popularity of cloud services, Microsoft has become more of a cross-platform company than ever before. It’s even recently launched a couple of apps unique to Android, such as two different lockscreens.

Given Windows Phone’s distant third place role in the smartphone wars, it’s sensible for the company to increase its focus on getting more users onto its services rather than just its operating systems and hardware. After all, Microsoft still makes money whether you use Bing on your Windows Phone or Android.

Cyanogen is also a good place to start on Android. It’s the only major custom Android build that isn’t tied to a single hardware manufacturer; it’s currently available on both OnePlus and Alcatel devices, and we wouldn’t be surprised to see it picked up by others.

Add to that a push to preinstall some software on Samsung devices as well, and Microsoft may just be able to siphon off users from Google’s ecosystem.

And once they get a taste, maybe it’ll get them to actually buy some Windows Phones too.

Read next: Astropad now features deep integration with FiftyThree’s Pencil stylus for creating art on the iPad and Mac