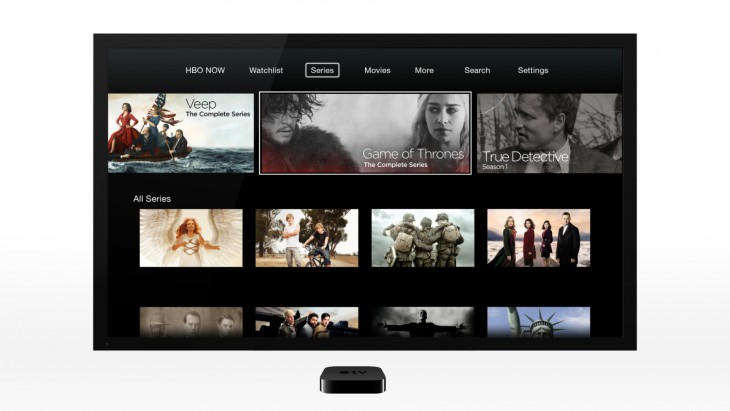 We knew HBO’s new Now streaming service would launch ahead of the Season 5 premiere of the popular Game of Thrones series, but as of today it’s actually gone live for Apple TV, iOS and Cablevision’s Optimum Online users.

The channel lets users stream any of HBO’s original content, as well as its full collection of movies – it’s essentially the cable channel on demand.

Apple and HBO announced that Now would be available on Apple TV for $14.99 at the company’s Spring Forward event a month ago. That was sold as an exclusive launch, but about a week afterward, ISP and cable provider Cablevision said it had partnered with HBO to offer the service to its internet customers who don’t have a TV subscription.

Apple TV, iOS and Cablevision customers can sign up for a free 30 day trial at the HBO Now Website.

Read next: What VCs need to learn from the Ellen Pao trial