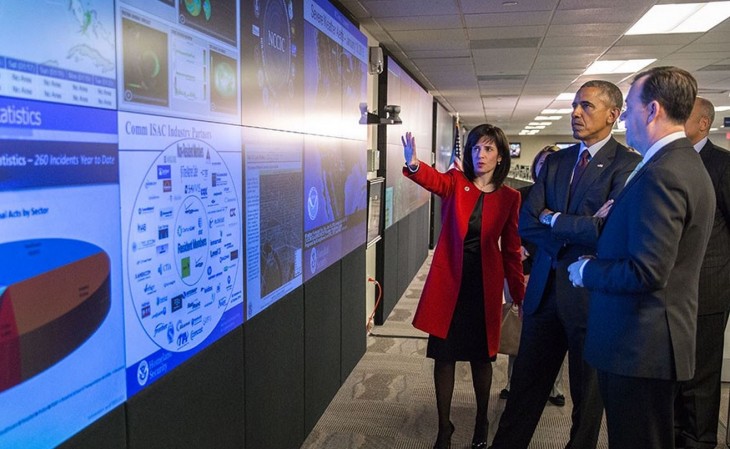 Recent cyberattacks, the Sony Pictures one in particular, have catalyzed a renewed look at how governments and companies deal with hacking, especially from foreign countries.

In light of this, President Obama has today signed an Executive Order which authorizes targeted sanctions against individuals or entities who threaten “national security, foreign policy economic health or financial stability” of the US. The move follows the White House’s establishment of the Cyber Threat Intelligence Integration Center in February to amass data from various government organizations.

The sanctions include freezing assets, cutting off their business with US companies and limiting “their ability to profit from their misdeeds.” And though the government is focusing primarily on those who engage in the cyberattacks, it will go after those who profit from them as well. The sanctions will serve as a deterrent to companies that use stolen trade secrets, for instance.

The President clarifies that the sanctions won’t affect the victims of cyber attacks (such as people who have their computers unwittingly used by botnets), nor the cybersecurity research community.

➤ A New Tool Against Cyber Threats