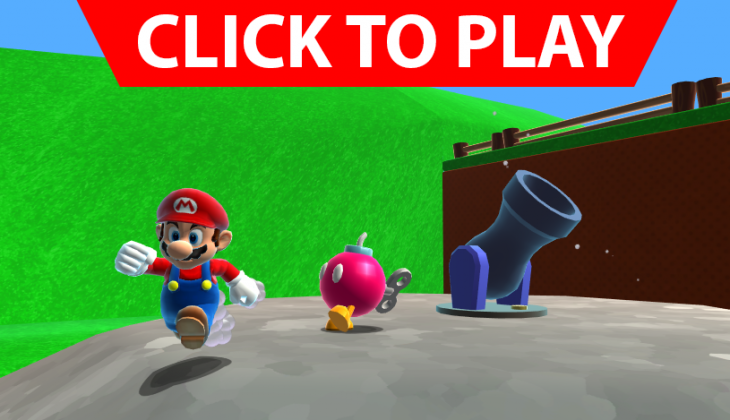 It might not be the most surprising state of affairs, but the fan-made HD remake of Mario 64 that you could previously play directly in your browser, is now no longer accessible.

Although it was just one level, it seems that Nintendo just couldn’t risk the damage to its bottom line, and as a result, you can’t play it any more.

The complaint was sent by Nintendo’s attorneys to Cloudflare, which had previously been hosting the game. It says:

“The copyrighted work at issue is Nintendo’s Super Mario 64 video game (U.S. Copyright Reg. No. PA0000788138), including but not limited to the audiovisual work, computer program, music, and fictional character depictions. The web site at http://mario64-erik.u85.net/Web.html displays, and allows users to play, an electronic game that makes unauthorized use of copyright-protected features of Nintendo’s Super Mario 64 video game. Nintendo requests that CloudFlare, Inc. immediately disable public access to http://mario64-erik.u85.net/Web.”

At the time of writing, the desktop versions of the level were still accessible for download from other hosting providers.