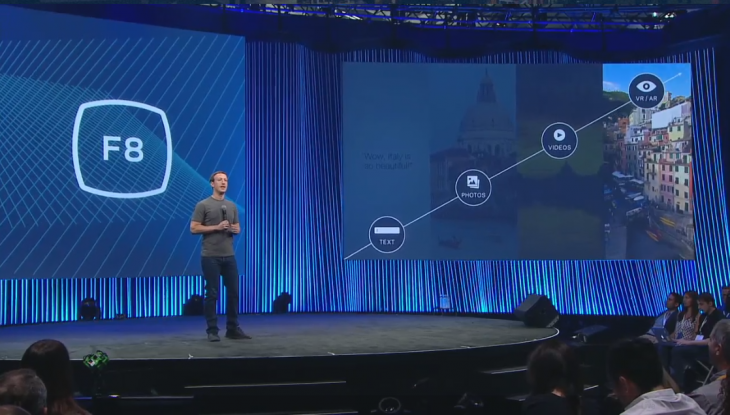 At its F8 conference today, Facebook announced it would begin to support 360 ‘spherical’ videos in the News Feed. It showed off a demo video which it said used 24 cameras to achieve 360-degree coverage.

Users can scroll through the videos by moving the mouse around the window, similar to navigating around Street View in Google Maps.

Of course, these videos will be supported on the Oculus Rift as well.

The addition is similar to what YouTube is doing with 360 videos – just another sign that virtual reality is here to stay.