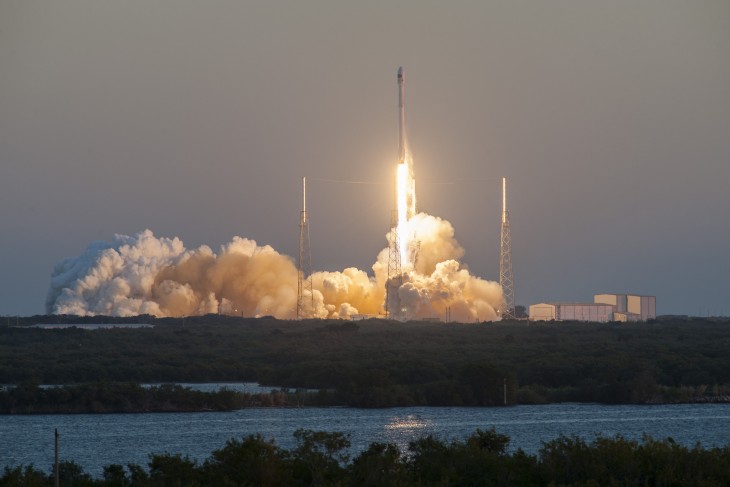 This means that anyone can download the photos and reproduce them if they like with very few restrictions – they cannot be used for commercial purposes and they must be cited properly. SpaceX also states on its Flickr page that media are free to publish the photos.

Some of the impressive images included are a long-exposure shot of a rocket launching from Cape Canaveral, a satellite falling into orbit that was taken by a robot and a splashdown landing off the coast of southern California.

NASA already allows its photos to be used by the public so it seems only fitting that SpaceX would make this move. There has been a strong campaign from people who believed commercial space travel companies should be releasing their images, so this is certainly a welcomed change.

Outside the US, there is some movement on this front with the European Space Agency becoming more open with its imagery as well and more vocal on social media with the recent Rosetta mission.

This move by the private company will surely work to its advantage by educating and exciting the general public even more about Space exploration.

Read next: Push notifications get end-to-end encryption with Kwikdesk's CryptoShift