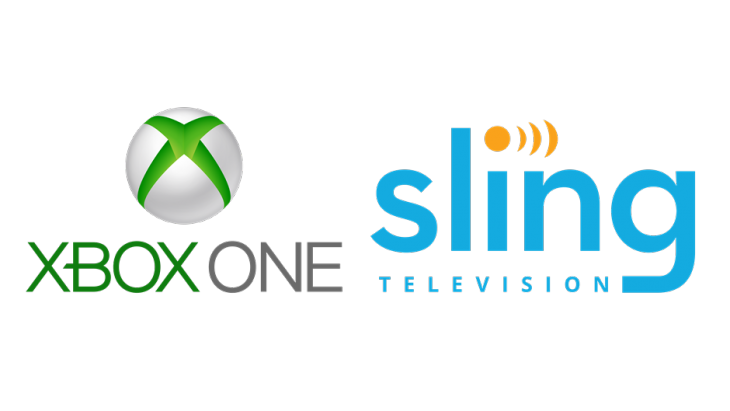 If you own an Xbox One, you’ll now be able to hit pause and watch TV without putting down your controller.

Microsoft announced that Sling TV is now available to anyone with the console with two exclusive limited-time offers. Current Xbox Live members with the Xbox One will receive a one month free trial of the service, while the first five thousand people to buy an Xbox One from a Microsoft retail store or MicrosoftStore.com will get three months free.

Once the free trial has ended, users will have to pay a subscription fee of $20 for a ‘Best of Live TV’ package that features the likes of Cartoon Network, Food Network, Disney Channel and ESPN. There will also be the option to add on various other packages from $5 extra per month.