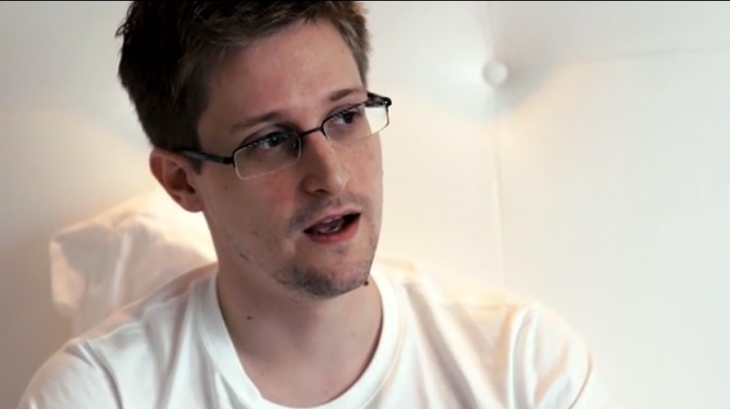 The film was available via an online library for films focused on topics that “challenge modern society.” Citizenfour won an Oscar for best documentary feature last month.

Update: It appears that the site was not legally hosting the film but was purporting to be hosting it with permission, so we’ve taken down the links. You can purchase access to the film legally on its official website or watch it free on the Channel Four website in the UK for the next two days.

Read next: Netflix is launching in Australia and New Zealand on March 24