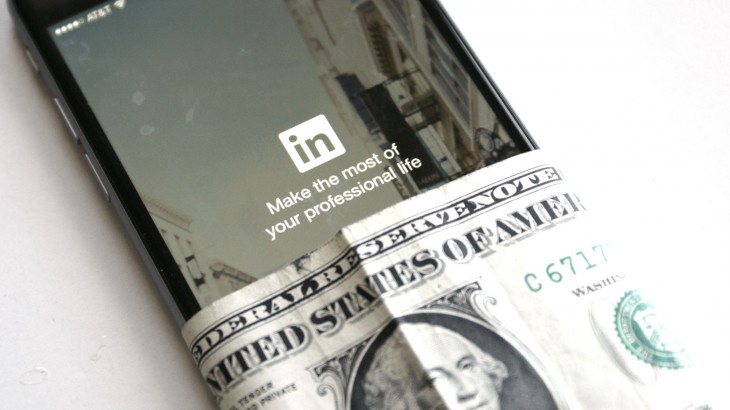 Password leaks are horrible for users. For companies, they’re an embarrassment and sometimes they lead to legal action. LinkedIn was part of such a lawsuit and today Ars Technica reports that it settled that suit and the affected users will each get about $1.

That’s right. For a company allowing hashed user passwords (the passwords were not salted, making it easier for hackers to decrypt the leaked login info) to be stolen by hackers, its users won’t get enough money to pay for a 16-ounce soda.

LinkedIn agreed to pay $1.25 million into a fund and lawyers being lawyers will get one-third of that amount. There are some other expenses and at the end of it all, LinkedIn Premium users will each get a buck.

A buck for not correctly protecting your data. Uh, ok.

The good news is that LinkedIn will now hash and salt all your passwords going forward even thought the company “continues to deny that it committed, or threatened, or attempted to commit any wrongful act or violation of law or duty alleged in the Action.”

Read next: Twitter is testing analytics on the Web for individual tweets