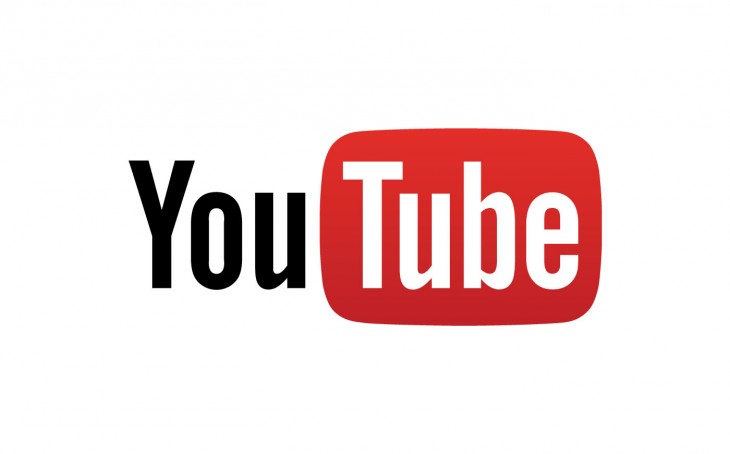 YouTube is the internet in its purest form. For better or worse, this is the audio-visual mirror of humanity’s digital experience.

YouTube was launched 10 years ago as a video dating site inspired by the Hot or Not site. That’s why its anniversary is Valentine’s Day. Three guys launched an online dating video site and the internet said, “nope” and so they transformed into a destination for people to upload videos for auction sites.

People started using the auction video site. But the videos that were uploaded and shared to Myspace pages and on blogs didn’t quite fit the footage-for-auctions business plan.

Even the first video uploaded in April 2005 by co-founder Jawed Karim has nothing to do with dating or auctions. Unless he was dating or planning on selling elephants.

YouTube proved to be the answer to the emerging digital video conundrum. Phones and cheap point-and-shoot cameras were shooting lots of video, but what were you supposed to do with it? You could transfer it to DVD and send it to friends through the mail, but the Internet was supposed to make things like this easy. Until YouTube arrived, it was still all about embedding QuickTime and Flash videos into your personal Web site.

The site amassed less-than-extreme snowboarding action, odd hallway antics, a guy getting his haircut at the beach, and of course the greatest lip sync performance ever.

The intervening years saw gradual changes. MySpace has mostly faded from the scene, while YouTube got snatched up by Google the next year for an amazing-at-the-time $1.65 billion.

Then, as now, YouTube is a mess of copyright violations. I watched the movie Stop Making Sense the other day on YouTube. The whole movie. I’m pretty sure user “gotzolones” hasn’t been granted the right to embed the Talking Heads concert movie on YouTube.

I’ve also watched Russian dash-cam footage, Russian kids climb and hang off things that give me vertigo (Russia is the source of a lot of my entertainment). I even watched the Mr. Trololo again.

In addition to Mr Trololo, other music videos appeared as soon as someone could figure out how to rip them from DVDs. When YouTube took one down, three more would appear in their place. Users got sneakier. They would upload the videos as a mirror image to fool the YouTube bots.

Songs were uploaded too. They’re all still there. You might have a Spotify account, but if your friends use Rhapsody or Rdio, sharing songs is still a pain. But anyone can click a YouTube link and listen to song.

It took Google a long time to either A) figure this out or B) figure out how to make money without pissing off record companies and artists. Now we have YouTube Music Key where you can pay to listen to music without ads for $7.99 a month. YouTube is now your destination for music if you pay.

But you don’t have to pay. You can still listen to music and then watch videos of people doing insane/amazing things either from a brand like GoPro or just a random person with a camera and desire to be seen.

YouTube can launch careers; it made a family from Columbia celebrities, and if there are eyeballs, a brand may not be far behind. Oh, and the brands love YouTube. You can put a commercial on YouTube without paying a network for airtime. And they’re not alone.

YouTube is fickle too, because it can’t be constrained or described beyond, “the place where you share video.” Anything beyond that is a company trying to reign in the internet.

Google’s tried to at least add some semblance of order. It’s a place for music. True, but probably not one that’ll make a lot of money. The comments are out of control. Also, true, but tying them to a Google account hasn’t stopped the flood of stupid.

Google is also where you’re finding news. From citizen journalists on the front lines of an event to leaked government videos uploaded by Wikileaks. You don’t need an app or account to watch these videos. They’re there for anyone with internet access.

The organism of YouTube is 10 today. Unlike MySpace and other failed internet experiments, it won’t go away anytime soon because we run YouTube. We make it what it is and so far, we’ve done a pretty weird but outstanding job.

Read next: How to design infographics for superfans and connoisseurs