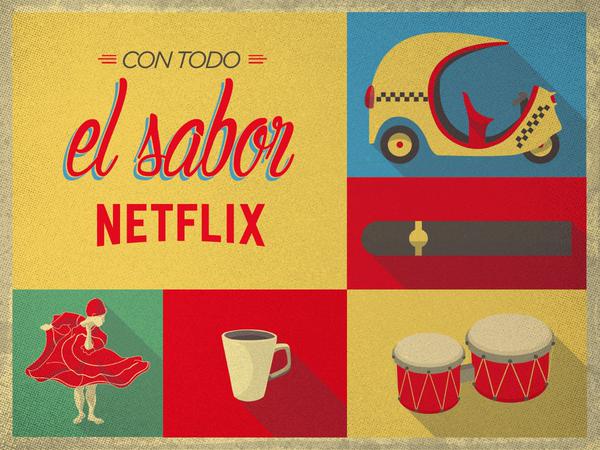 As of today, Cubans with internet connections and “access to international payment methods” can subscribe to the streaming service and watch a specially curated selection of movies and TV shows, including Netflix’s original series such as House of Cards and Orange Is the New Black.

Netflix has been ramping up its global expansion as of late. In a statement, Netflix CEO Reed Hastings said: “Cuba has great filmmakers and a robust arts culture and one day we hope to be able to bring their work to our global audience of over 57 million members.”

Netflix became available in Latin america in 2011, and now covers more than 5 million members in the region.

➤ Netflix is available in Cuba [Netflix]