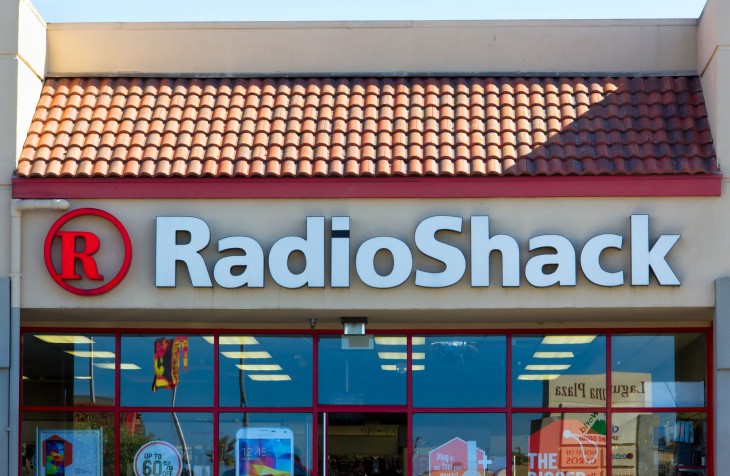 RadioShack today hit a new, though expected, low point as it filed for Chapter 11 bankruptcy.

Part of the move involves the company selling off up to 2,400 or so retail venues to Standard General (its largest shareholder).

RadioShack is still holding on for dear life, however; the bankruptcy plan includes an agreement with Sprint to co-brand approximately 1,750 of the purchased venues through a “store-in-store” model.

The new model, if finalized and approved, means that RadioShack will exclusively sell Sprint mobile devices and services (including Boost and Virgin Mobile). It also means that Sprint branding and products will occupy approximately a third of the retail space per location.

Basically, RadioShack stores are becoming Sprint stores. Sprint has about 1,100 retail venues at the moment; the RadioShack deal would more than double these locations.

Read next: Adios RadioShack and thanks for all the batteries