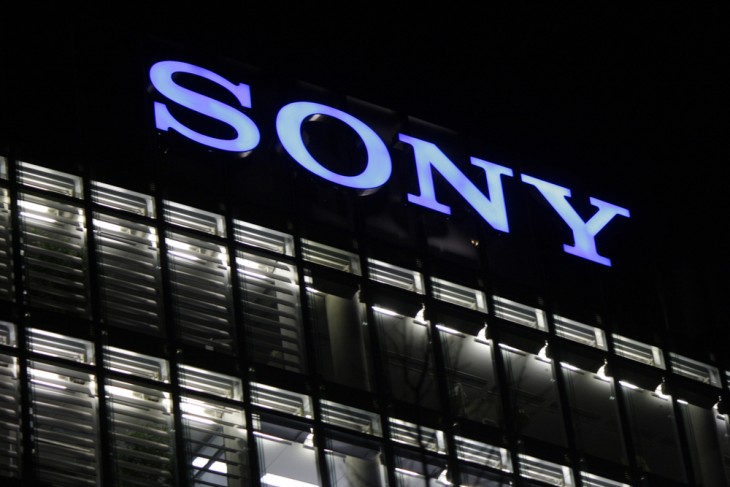 Sony Online Entertainment, developer of popular games like Everquest and H1Z1, today announced that it has been acquired by Columbus Nova, an investment management firm.

According to a forum post by a community manager at the company, the change is “effective immediately” and Sony Online Entertainment will operate as a independent company with a new name: Daybreak Game Company.

Sony Online Entertainment was formed in 1995 as an internal game development studio at sony and went on to develop many popular MMORPG games including Everquest, Star Wars Galaxies and more.

The company says this won’t change its games roadmap. The forum post also curiously says that the acquisition means “new exciting developments” as the company can now fully “embrace the multi-platform world” which means it will develop for PlayStation, Xbox and mobile in the future.